New Amazfit GTR smartwatch will be launched on Geekbuying on August 11th. This smartwatch competes with the Huawei GT smartwatch in many ways. As a new product that has received much attention, what is the exact difference between the two?

On the screen, both smartwatches use AMOLED 454*454/390*390 outdoor display screen with 1.39 inch/1.2 inch size, can clearly display in sunlight, which further exaggerates its quality and beauty. 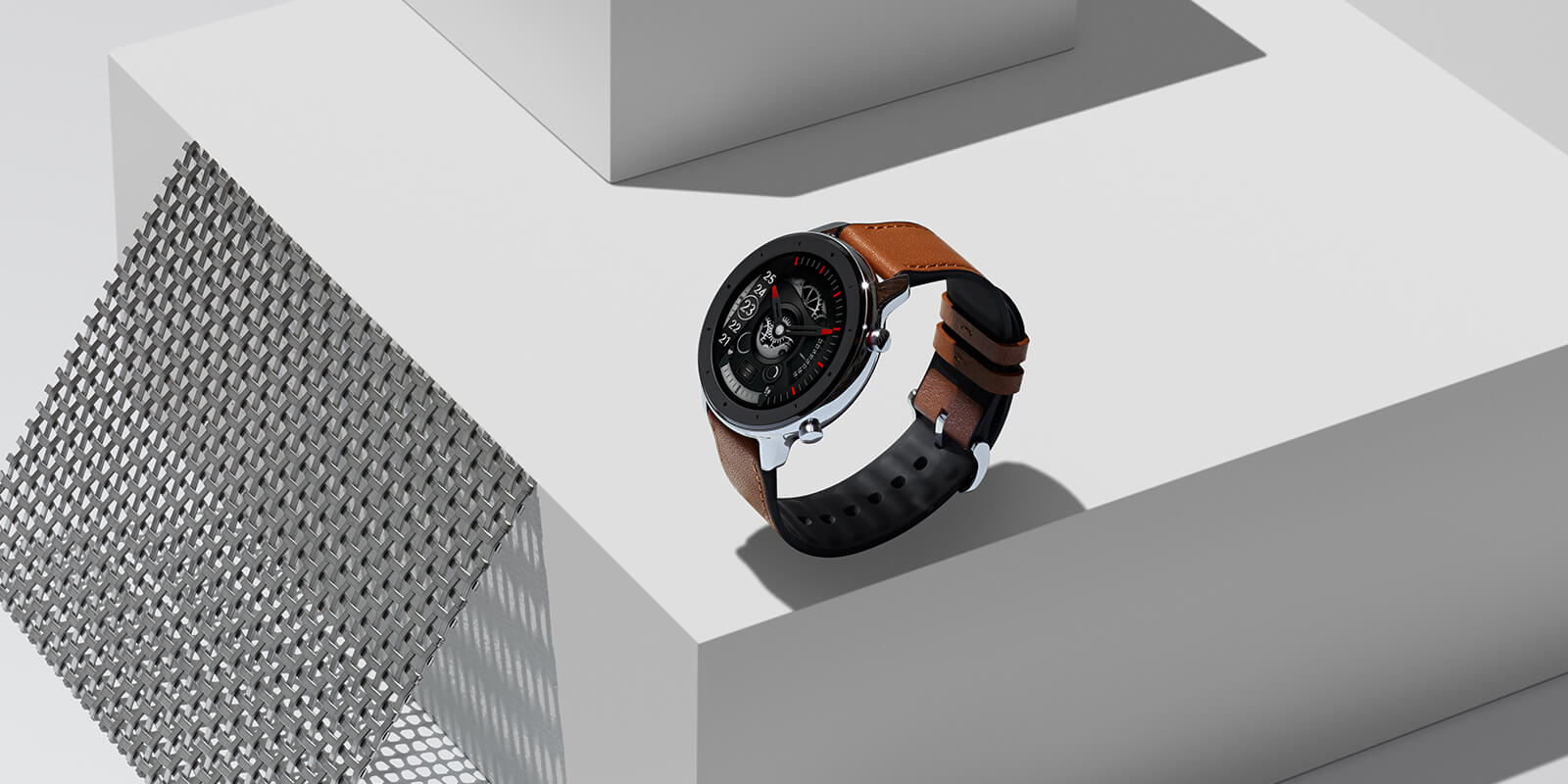 Both of the smartwatches have ceramic bezels, leather and silicone straps. But the GTR is hybrid leather, which is more breathable and comfortable than pure leather, more commercial than pure silicone, and suitable for more occasions.

Superior battery life is definitely the core advantage of the Amazfit GTR smartwatch.

When comparing the battery life at the product press conference, GTR smartwatch claims to be able to have 74 days of battery life under the “Daily Watch Use Scene” set by its competitor. It is more than 2 times than Huawei GT smartwatch. It also claims that when open all functions except GPS, it can still be used for up to 24 days.

Both smartwatches support 5ATM waterproof and can be showered in the actual test. However, the product introduction of Huawei GT does not mention this, so it seems that Amazfit GTR is more confident in waterproofing. 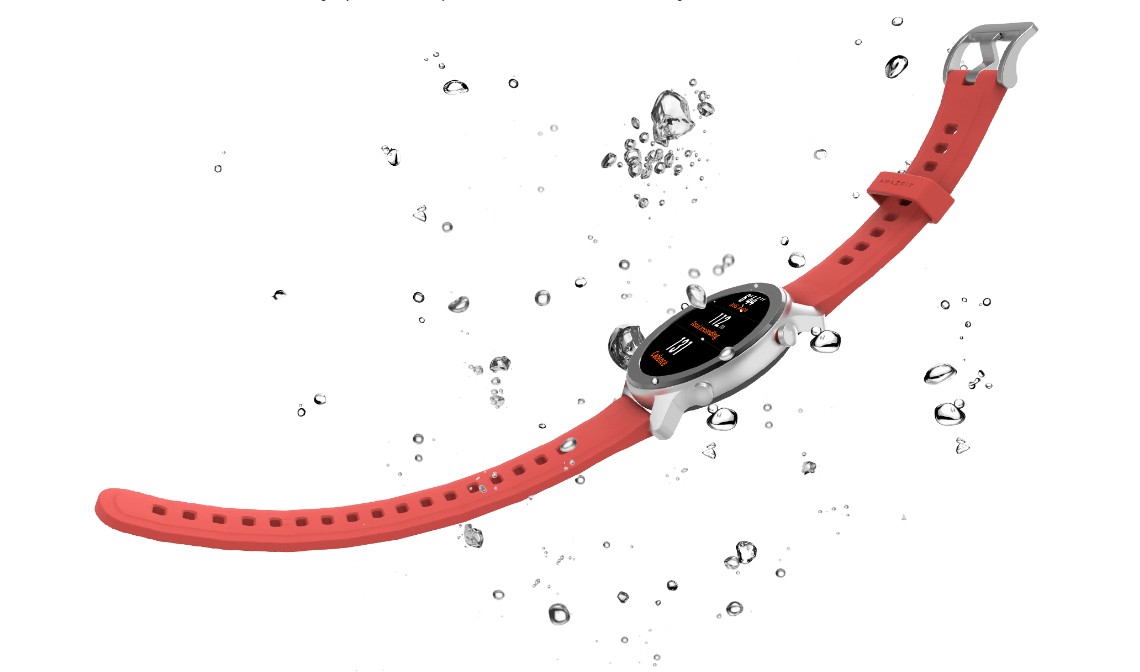 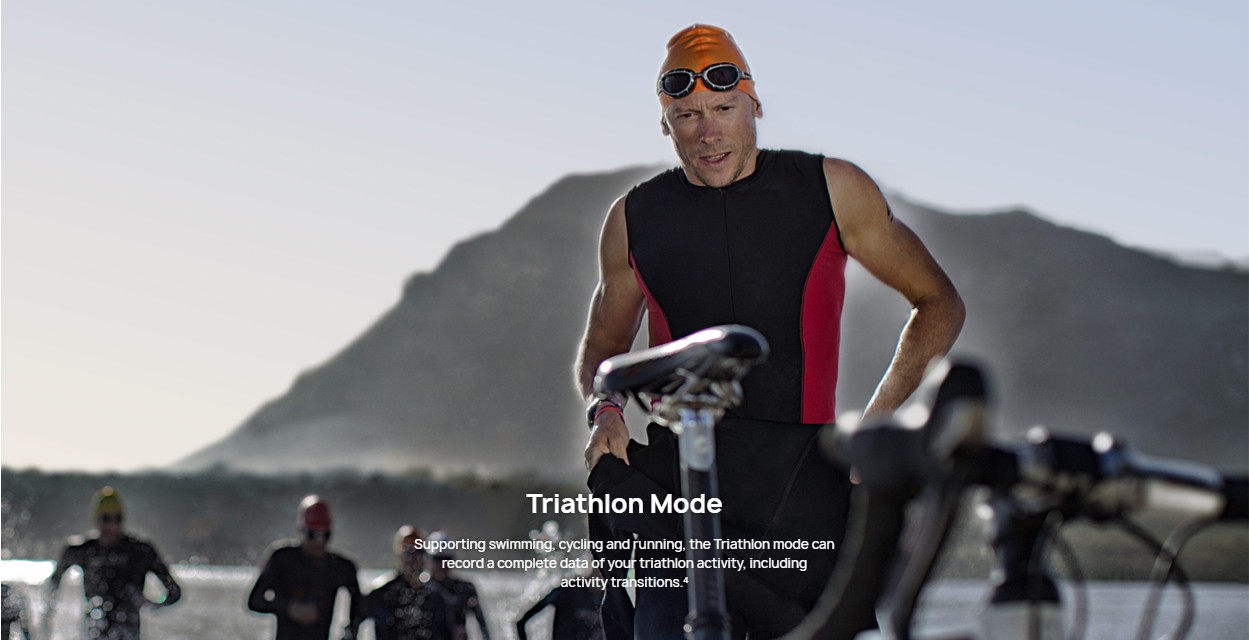 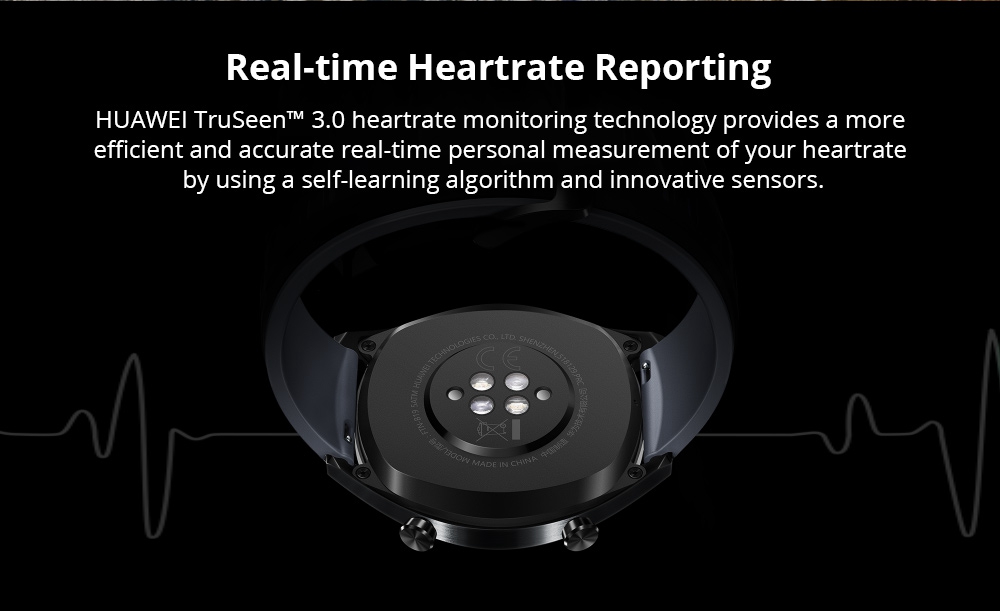 In other respects, they all have a variety of dials to choose from. Amazfit GTR uses Bluetooth 5.0, which is higher than Huawei GT 4.2, and it adds music control. 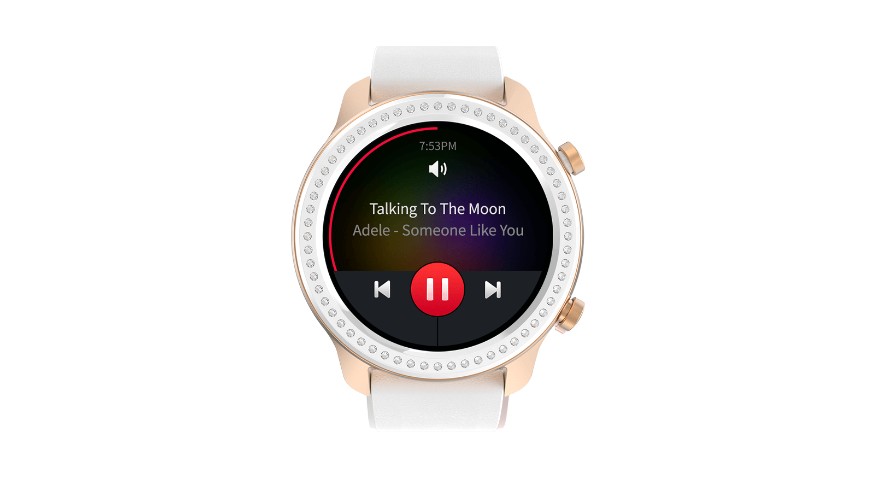 And now, the supply of Huawei GT smartwatches is very unstable, and the price is gradually rising. In contrast, the Amazfit GTR smartwatch has a similar configuration, ample supply, more cost-effective prices, and absolute advantage in terms of cost performance.

Up to $550 Bonus on KugooKUGOO SAFETY