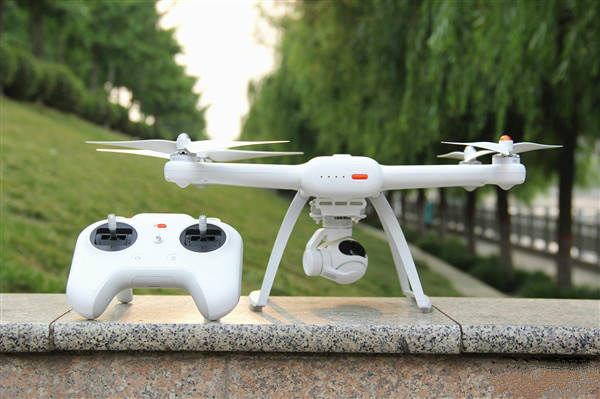 It’s been a couple of month since Xiaomi unveiled Mi drone. Now we’ve got Xiaomi Mi Drone 1080p version, let’s open it and have a detailed look at this Mi drone. 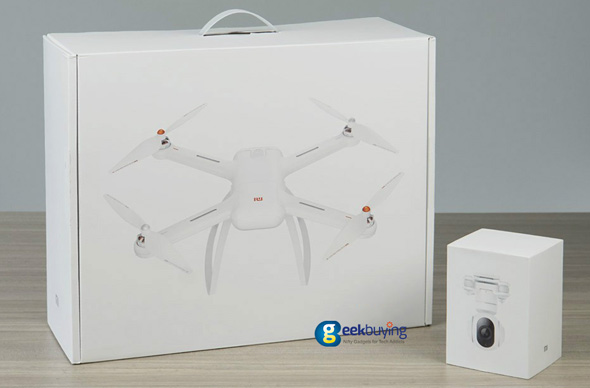 The Xiaomi Mi Drone comes in two simple white boxes with Mi drone and accessories in the large box and camera in the small box. 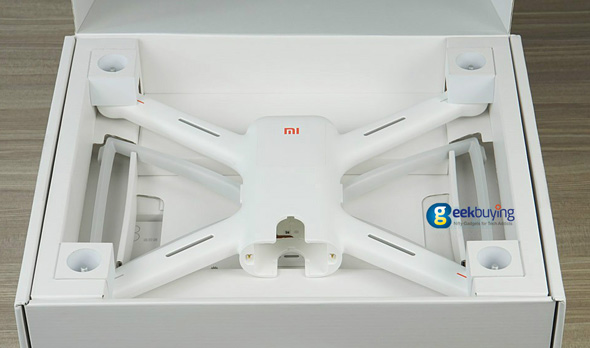 The box is divided into two layers. The frame of Xiaomi Mi drone is located on the upper layer. The motors are well protected with the cushion foams. 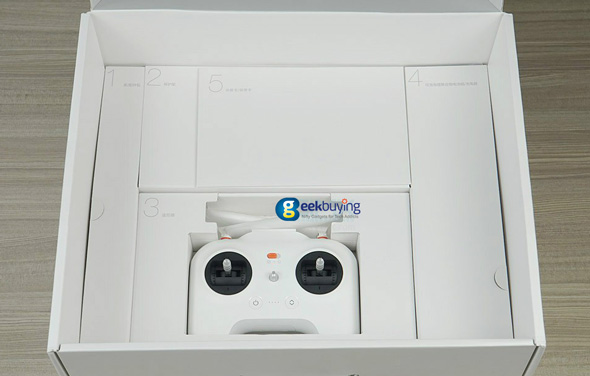 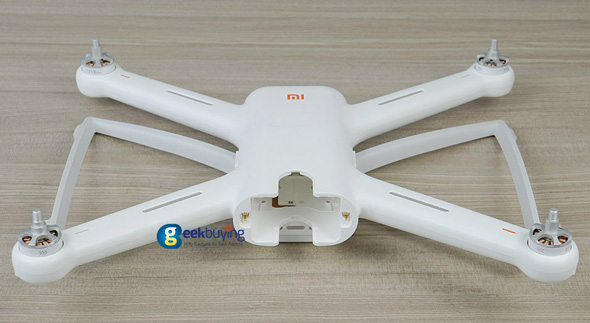 Because the frame has been subtly frosted processed, it looks beautiful and fashion. 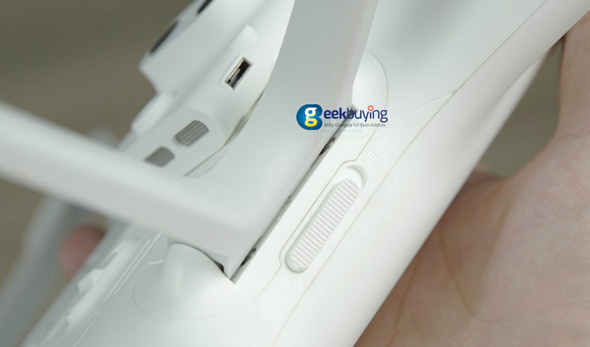 The wheelbase of Mi drone is 434mm. Due to modular design and foldable landing gear, we can easily carry it around in a backpack. 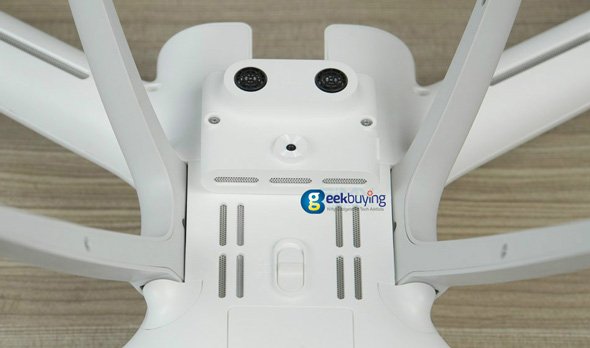 There are several heat vents along the bottom the frame. 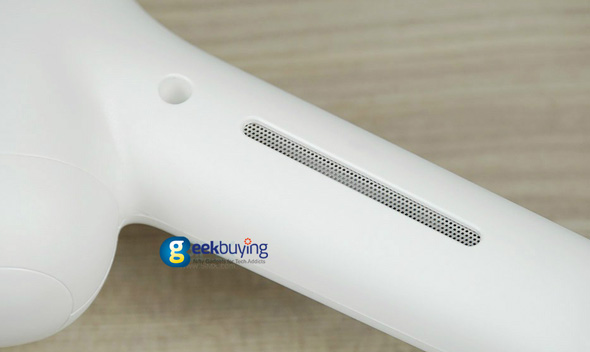 There are a lot of heat vents on optical flow auxiliary component and arms as well. 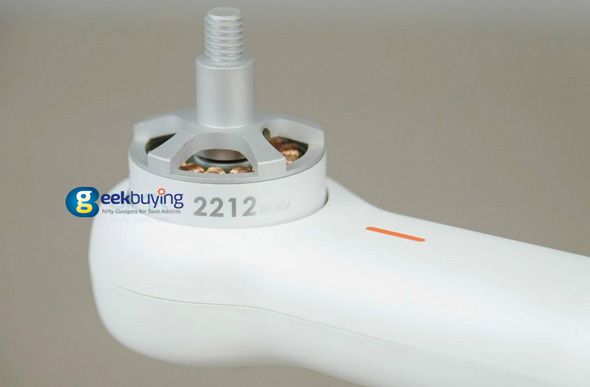 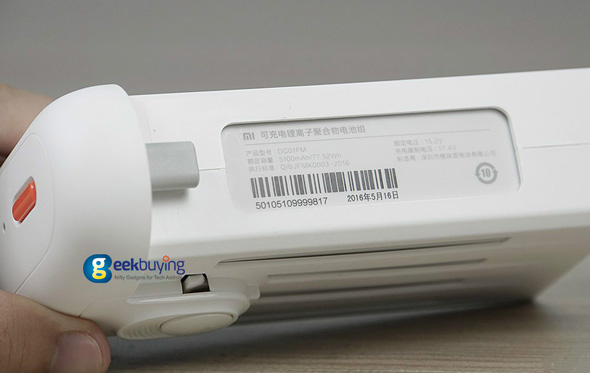 Mi Drone is power by a 5100mAh battery. The battery weighs 450g and can offer 27 minutes of continuous flight when the battery is fully charged. 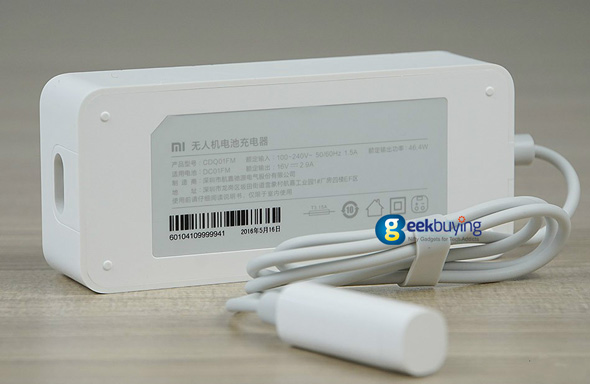 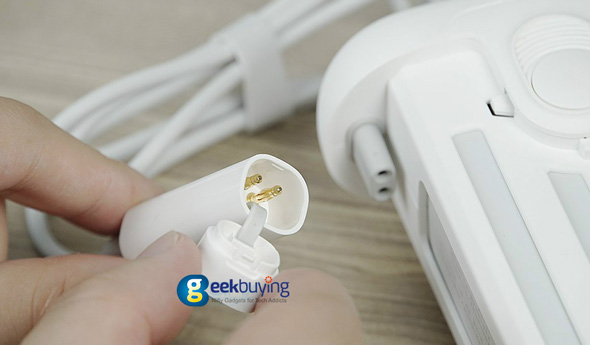 The protecting cover is arranged on the interface section of the charger. 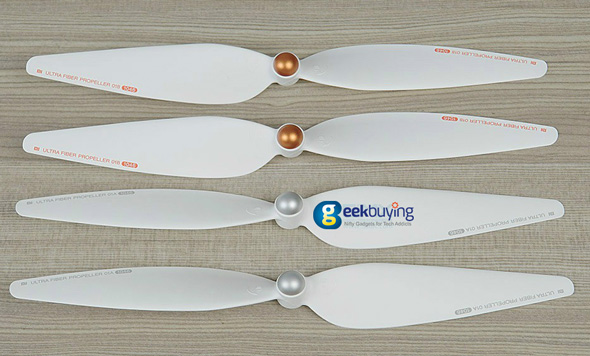 The 4 ARA-D propellers are made of engineering plastics. There are installing direction arrow above it. 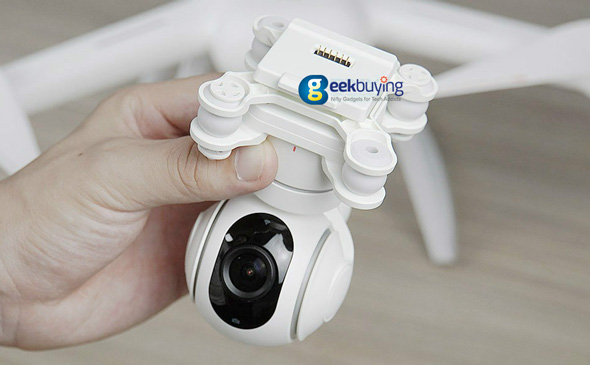 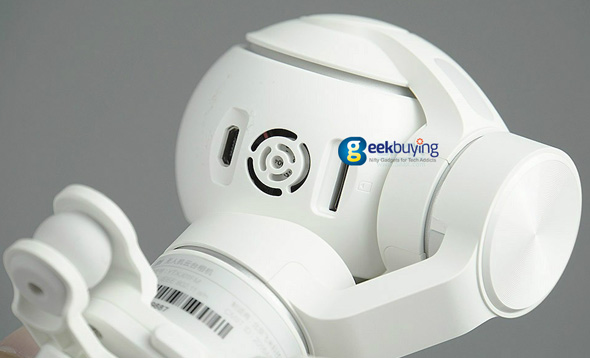 The Micro USB port and Micro SD slot can be found behind the camera alongside the heat vent. 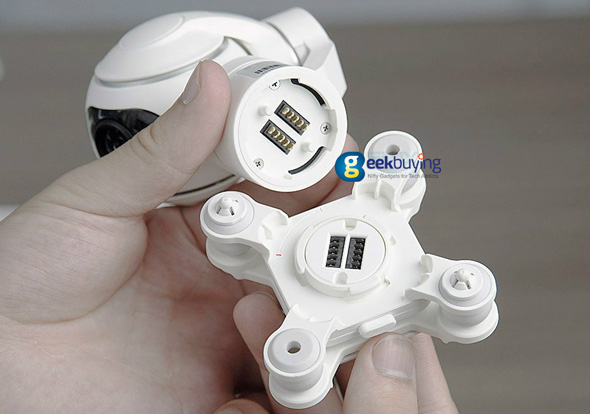 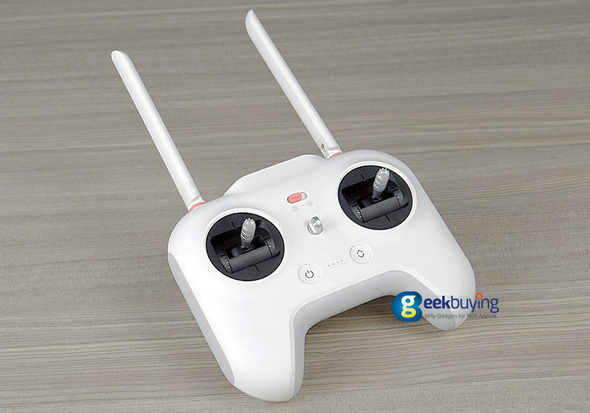 The transmitter can keep the Mi Drone under control over a distance of 2km, while still maintaining HD video stream. 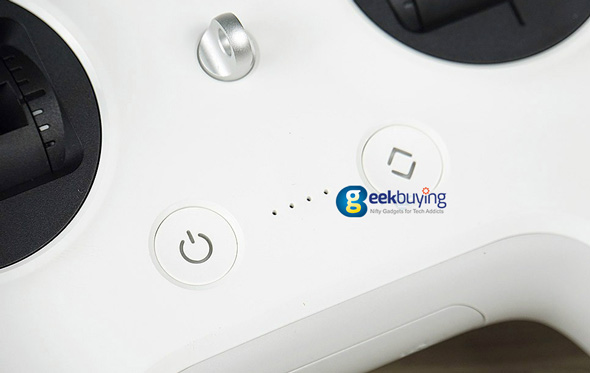 From left to right: power button, capacity indicator, take off and land button 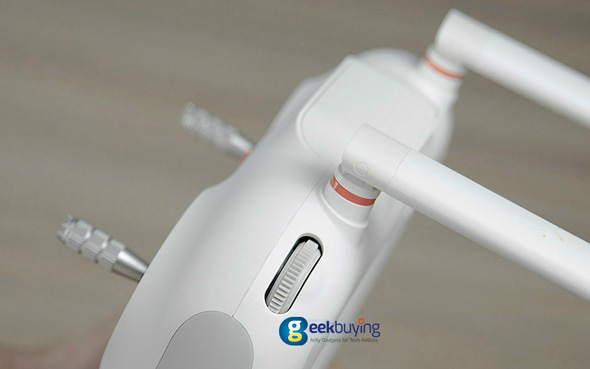 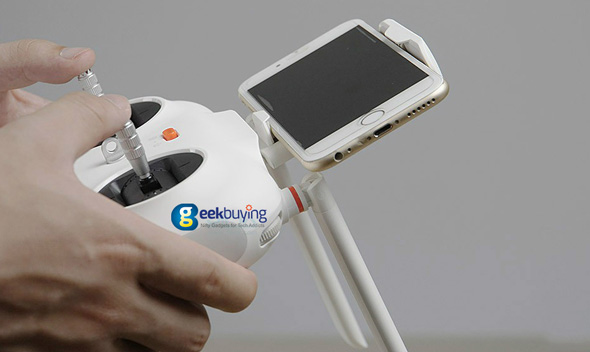 The built-in phone holder can be adjusted freely. 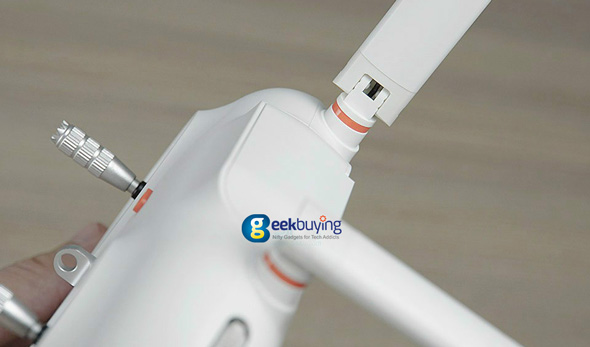 The two dual band PCB antennas can be folded. 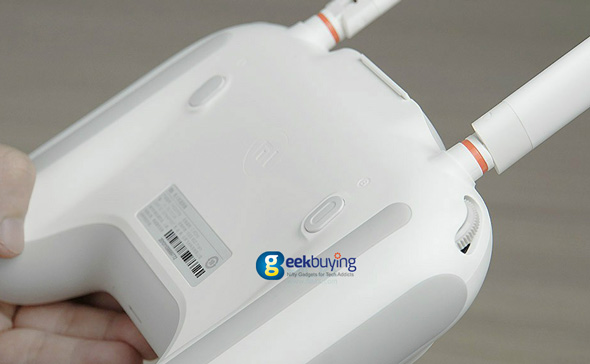 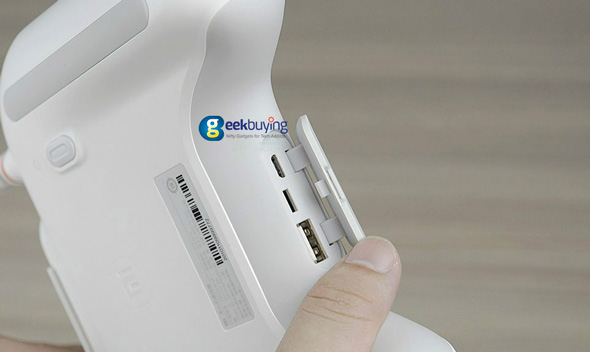 At the bottom of the transmitter, there are charging port and micro USB port. 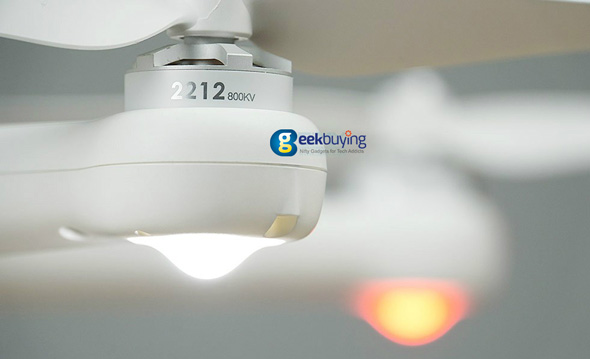 Xiaomi Mi drone is equipped with multicolor LED lights on the arms. These cool LEDs make flying at night a blast and much more beautiful. 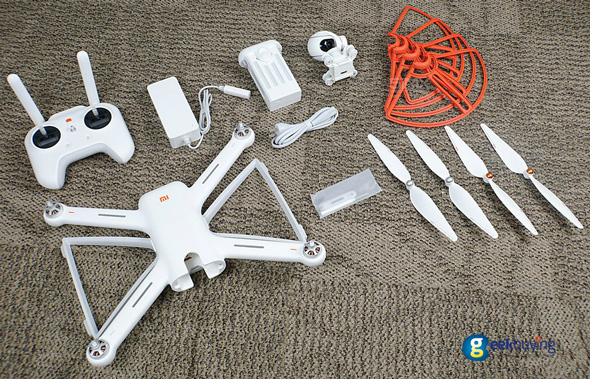 For those who are tempted to get Xiaomi Mi drone on hand, please click the following links.