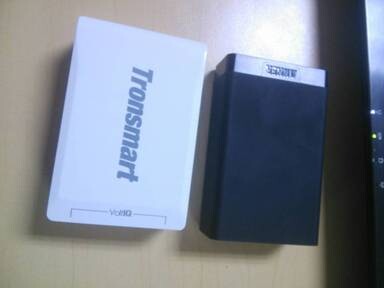 Anker is kind of a king in the USB charger market. But now there is a new and powerful competitor named Tronsmart. Below are some comparison between the two chargers. Hope this article will help you to make a right decision.

Both chargers have 5 USB ports. Anker features the PowerIQ charging technology while Tronsmart has the VoltIQ. Anker USB charger is available with both black and white versions while there is only white version for Tronsmart. As described in the user manual Tronsmart is only 3g heavier than the Anker, but when you hold both devices at hand, Tronsmart feel much more solid somehow. 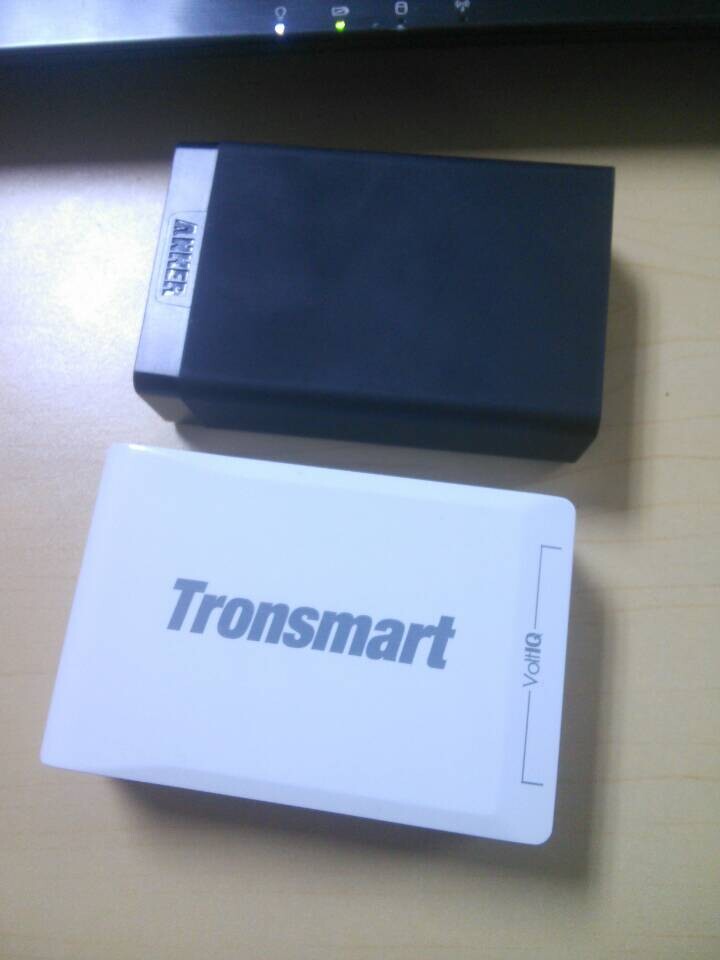 Design：
Tronsmart features durable glossy surface, kind of modern style. The Anker charger is coated with a layer of rubber that may be easily contaminated by hardly removable fingprints.On the contrary you can easily wipe off the fingerprints on the surface of a Tronsmart charger. 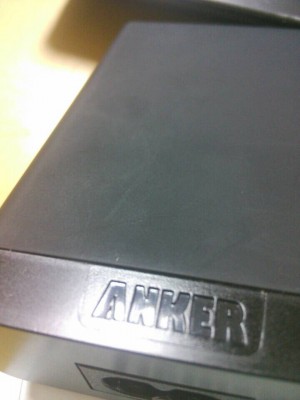 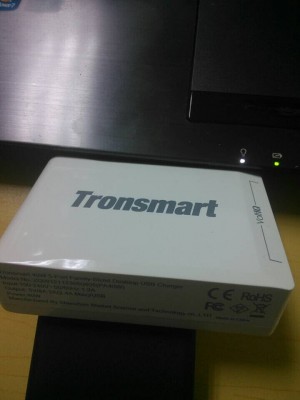 Both chargers almost the same size, except that Tronsmart is only 2mm wider than Anker. Their length and height are the same. 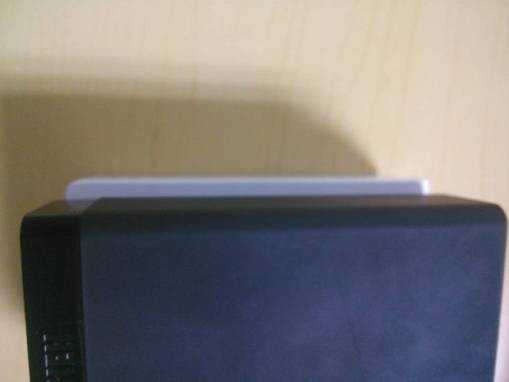 There are 4 tiny rubber mats attached to the four corners on the rear side of the Tronsmart smart charger. With these mats, the charger steady standing size. 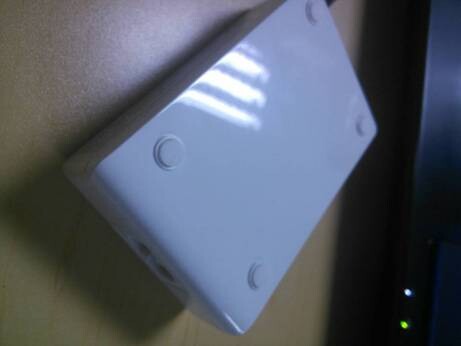