Nowadays all kinds of smartphones are in the market, people who want to buy cellphones have many choices . However, people do not know how to make a choice just because of more choices . Today I will share a smartphone I think good with you . It is Thl W6.

Here are the photos of Thl W6

The box of Thl W6 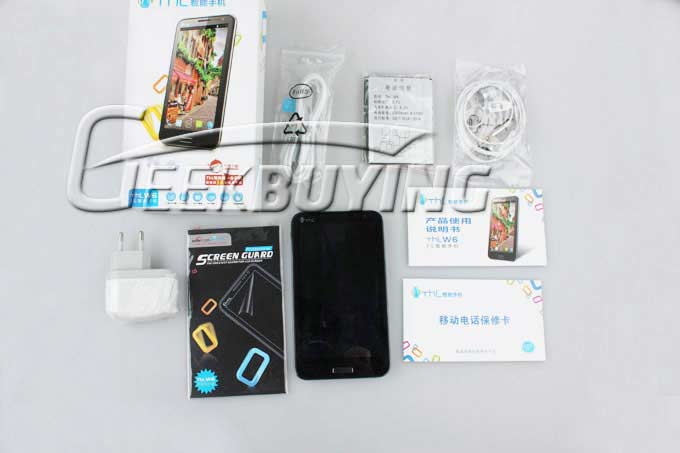 Fittings of Thl W6.A box, a USB cable, a battery, an earphone, a charger ,a screen guard ,a manual and a warranty card . 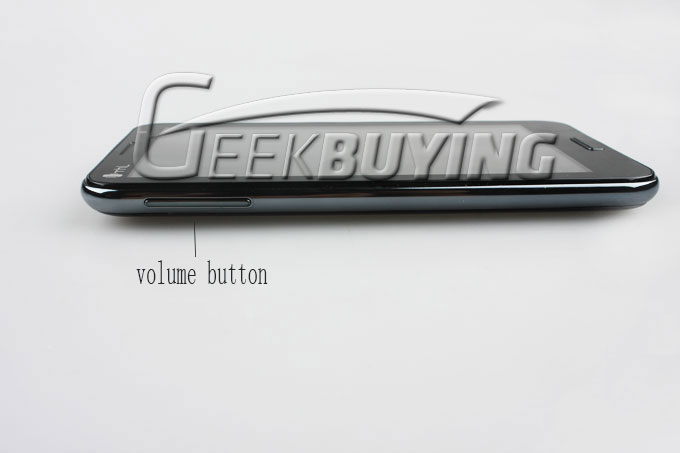 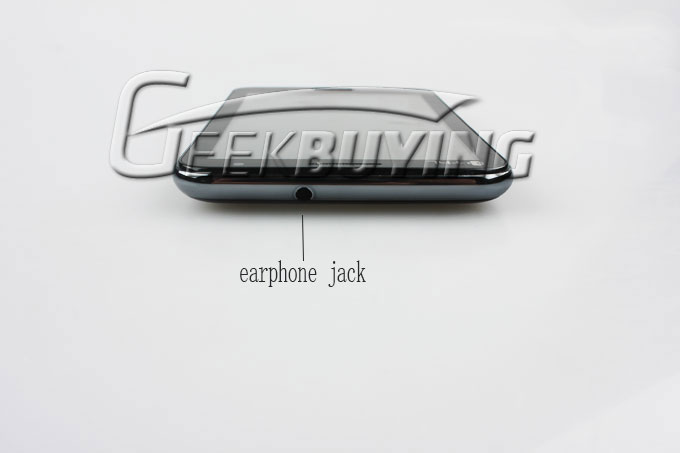 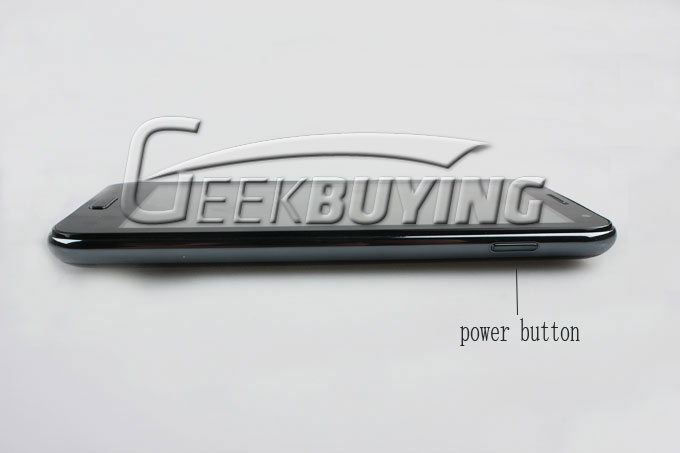 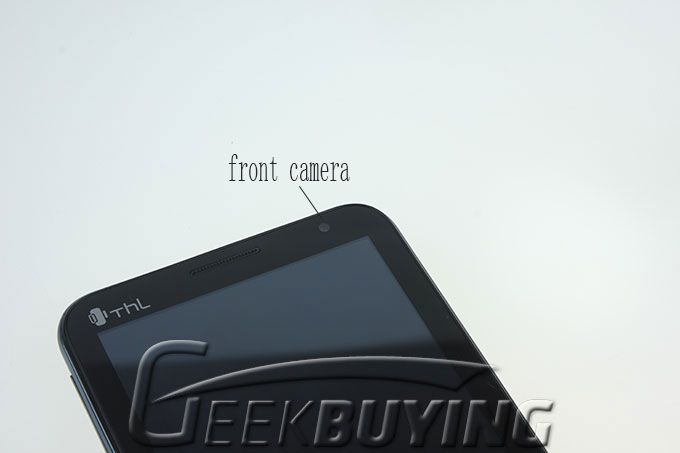 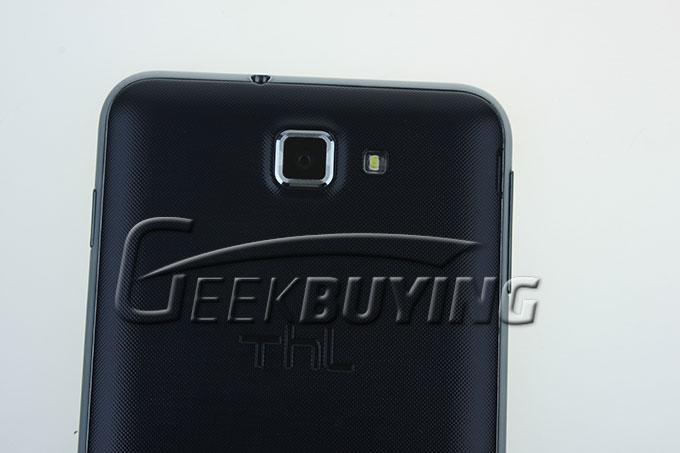 Next , we come to appreciate the pictures about the interface of Thl W6.

﻿Before unlocking and after unlocking.

As a smartphone ,video playing function is necessary .

“Survivor” is a popular reality show in the world .These are three screenshots of “survivor” This video lasts 42minutes .No matter how I drag and pause ,it played smoothly .

Playing game is an essential function too .

﻿Trial Xtreme ,a popular and exciting game among many young people ,is a good tool to test the performance of a smartphone .In the whole test , Trial Xtreme ran smoothly .I’m pleased with the test result .

﻿OVEN BREAK is a popular and interesting game too .It ran smoothly too .

5149 is a high score in smartphone which can meet most of the needs of us .

Thl W6 has a screen big enough which makes the video picture more wonderful .Thl W6 is a good choice for users who love watching movies .The battery capacity is big enough too .Power consumption is always a problem of smartphone .2300mAh is big capacity among smartphones .In the case of other aspects ,we can know it’s good through the pictures above .In my opinion ,Thl W6 performs good .