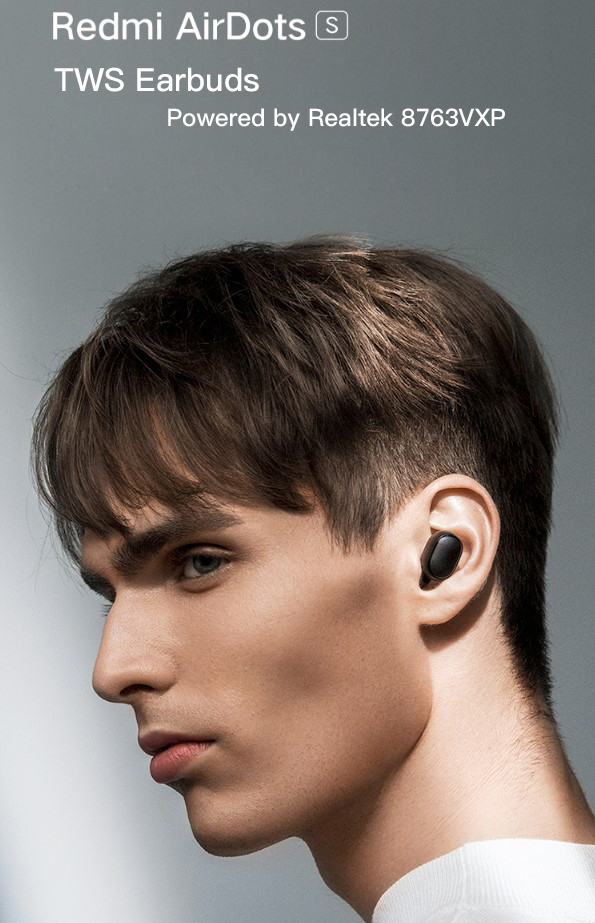 The Redmi AirDots S is one of the latest tws earbuds models by Xiaomi, an upgrade edition of its predecessor Redmi AirDots. So what are the upgrades?
Weighing 4.1g,  the Realtek RK63VXP powered Redmi AirDots S earbuds are tiny with 7.2mm drivers, yet they produce sound quality that rivals other components with larger drivers. 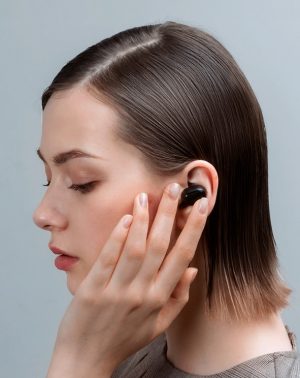 One of the most impressive upgrades over the Redmi AirDots is the adoption of DSP Noise Reduction technology so that Redmi AirDots S is able to achieve a higher quality of music than the original input. By the end of the audio reconstruction, they give balanced and flawless sound, which can be described as breathtaking. 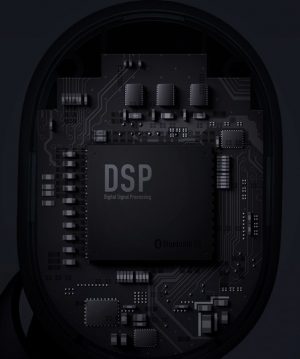 If those moderate feature upgrades aren’t worth a dime of your attention, the Redmi AirDots S is still highly recommendable thanks to the addition of Game Mode. It goes without saying that with the Game Mode on, you will experience less lag caused by signal processing during gaming.