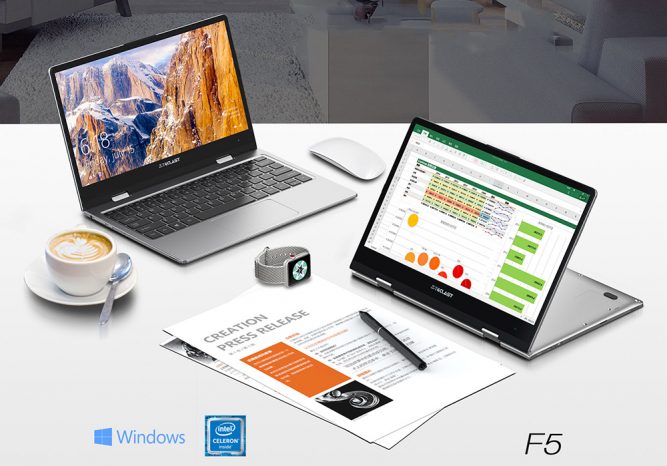 This time, the F5 support 360°Rotatable, display touch-screen, stylus pen and the configuration is also admirable.

F5 is 28.4cm length, 18.8cm width, even smaller than A4 paper. With an all-aluminium design, 980g weight and 13mm thickness. It just like a magazine that can be easily packed into a bag. 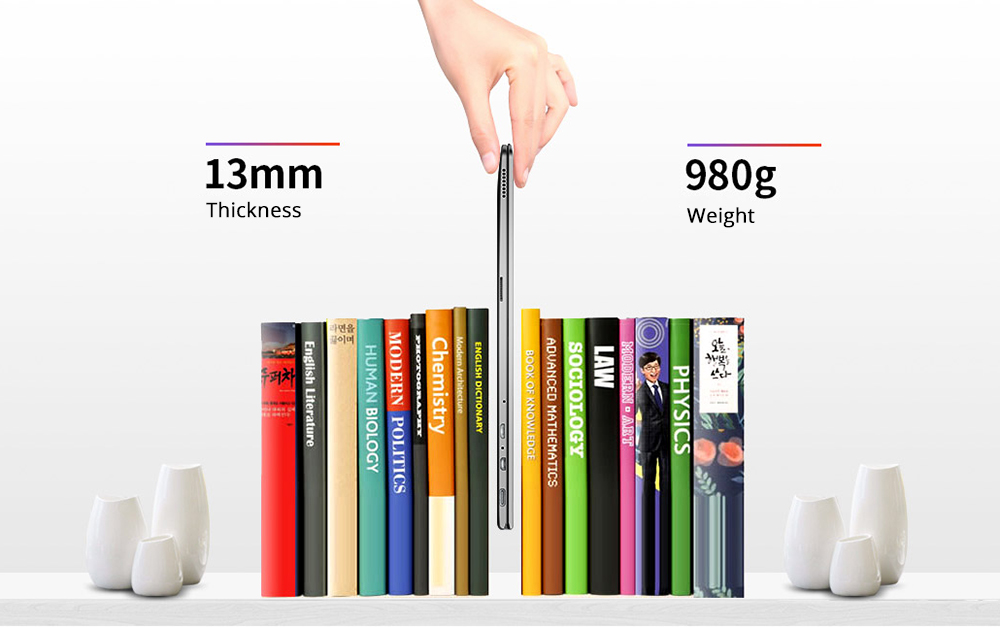 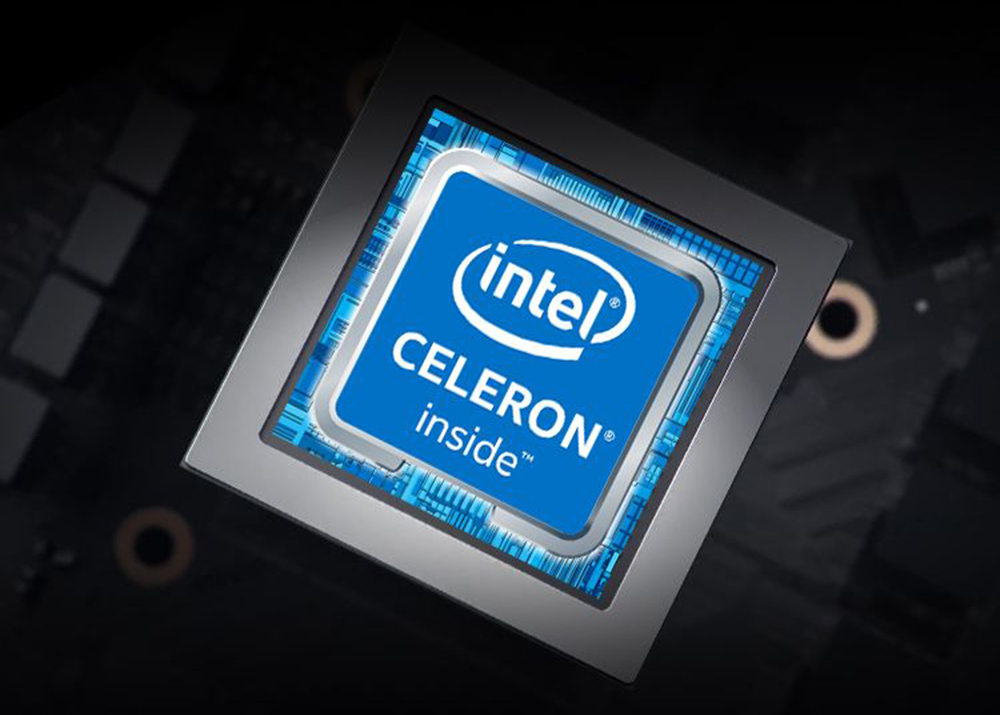 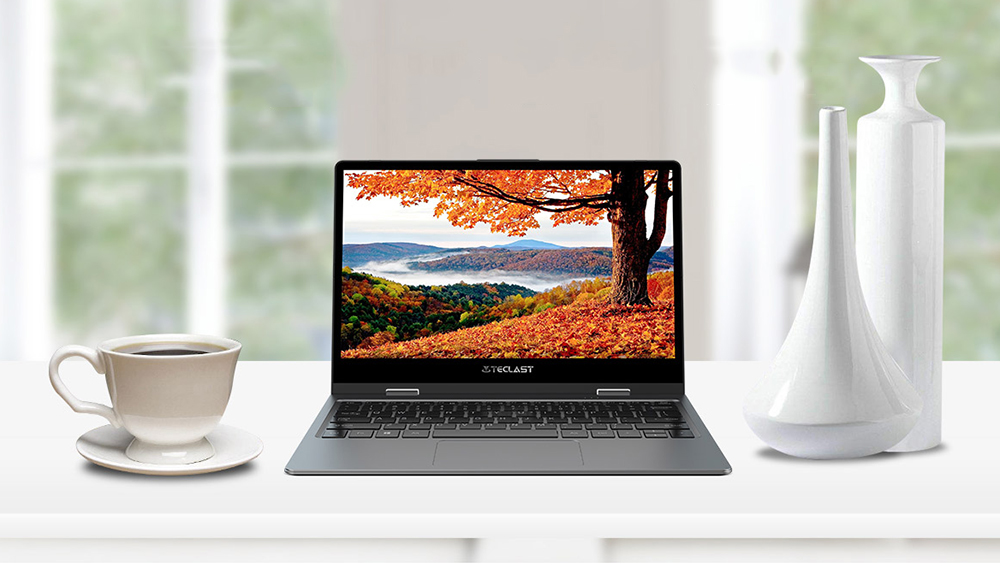 Teclast F5 is equipped with 8GB high-frequency DDR4 storage and 128GB high-performance SSD. In addition, F5 also offers an M.2 SSD expansion interface, which can be upgraded as needed. 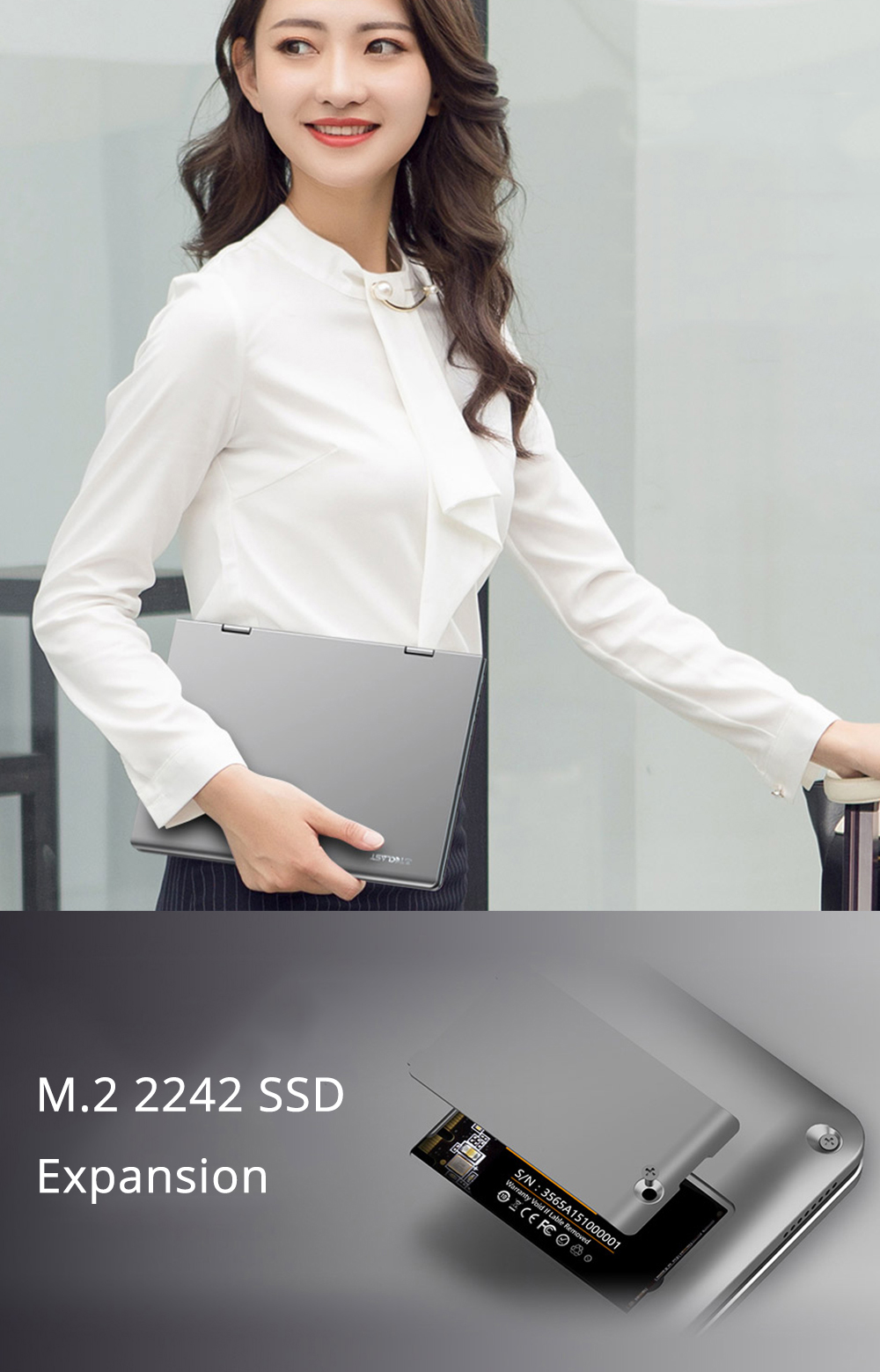 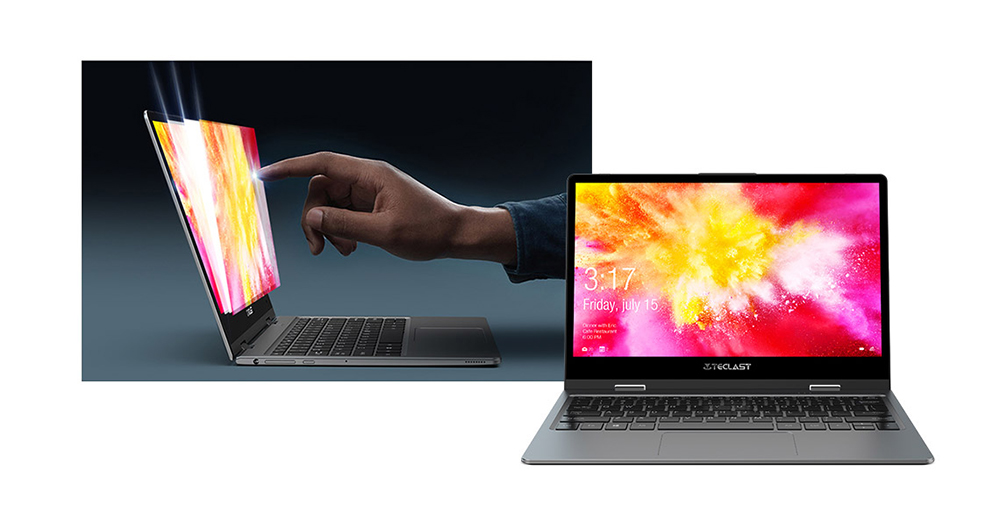 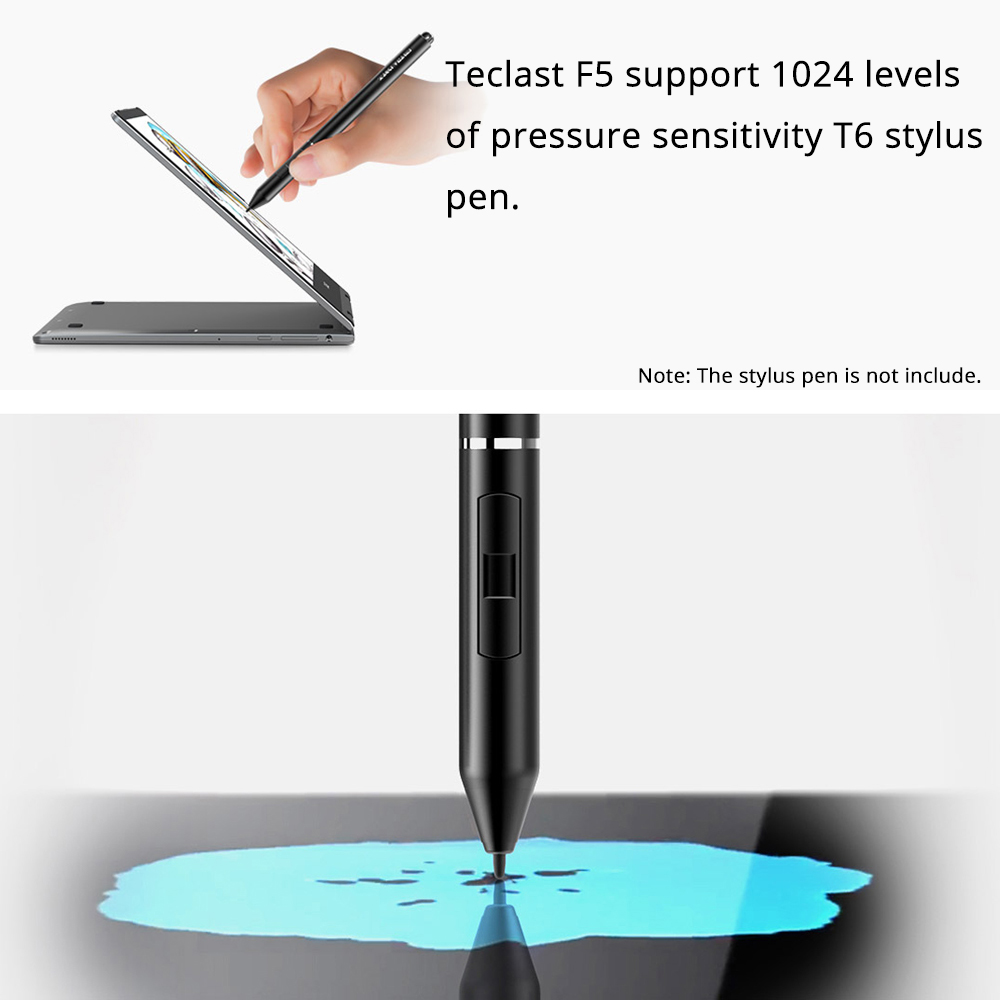 In order to a variety of office environments, It has a special feature – 360°Rotatable. More than 6 models allow to easily switch, such as tablet, painting panels and notebooks. 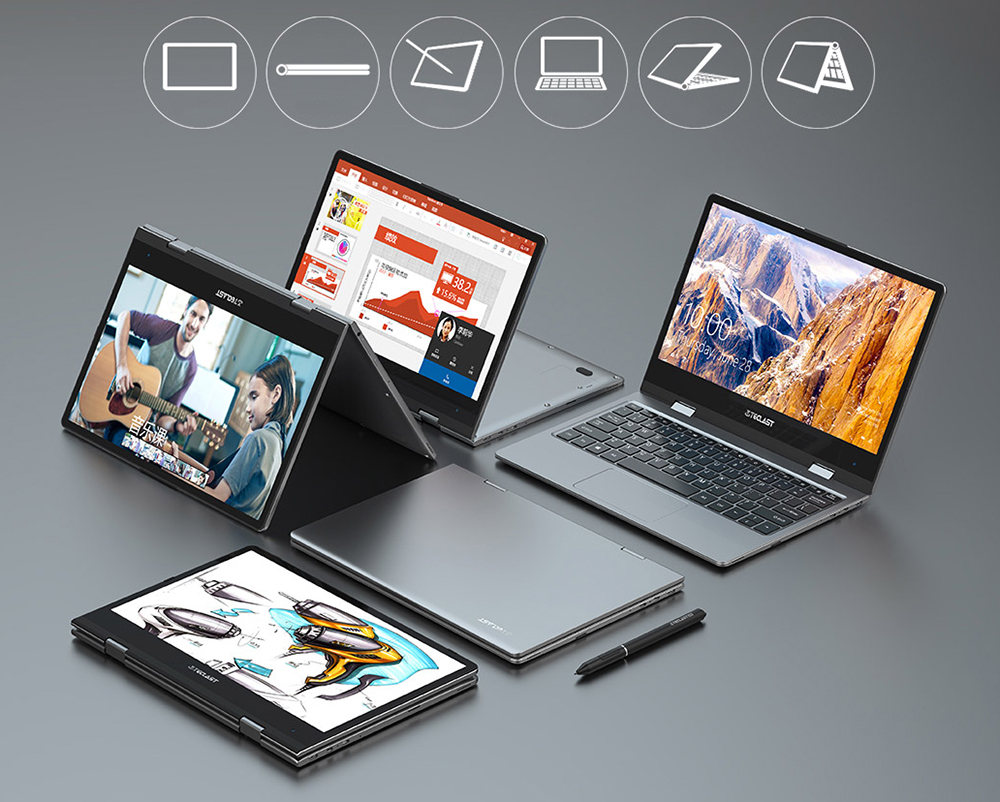 For most of the users, the battery life is also important to them, F5 built-in 33.8Wh high-capacity lithium battery supports continuous surf the internet about 9 hours. Meanwhile, it also supports fast charging Type- C interface and unifies all the interfaces for high-speed transmission, which means that Type-C headsets can also be used. 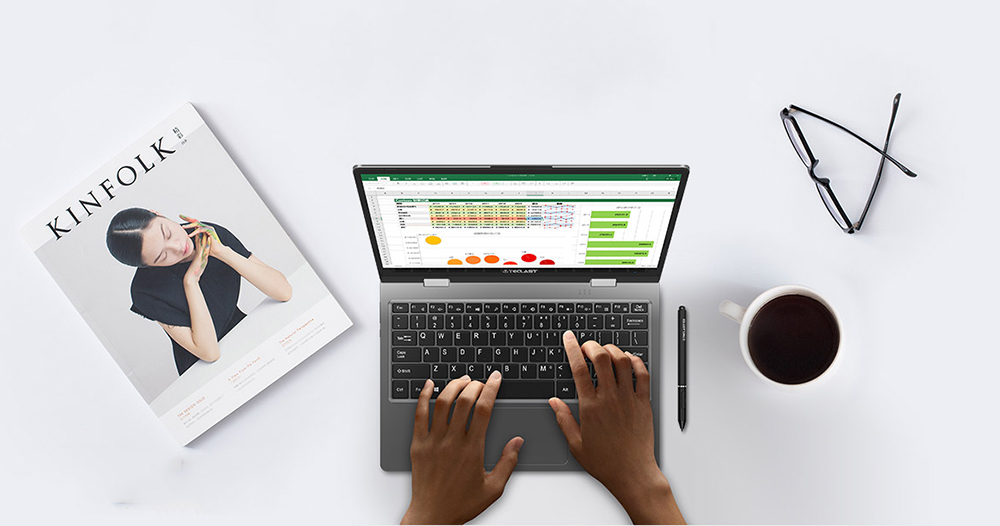 If you are interested, please view More Tablet & Laptops on geekbuying >>
https://www.geekbuying.com/category/Tablet-PCs—Accessories-971/

Still considering Xiaomi Mi Pad 4 whether it is worth buying? After reading this article, you will know the answer!XIAOMI 4K Mi Box Android TV 8.0 Oreo Firmware Update