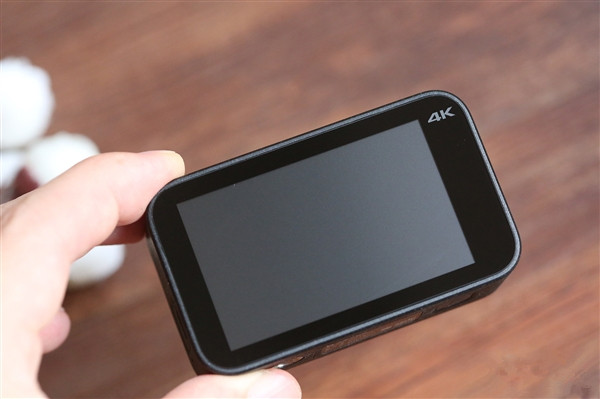 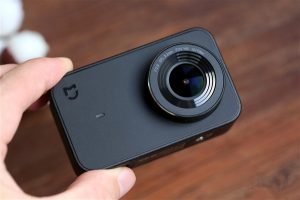 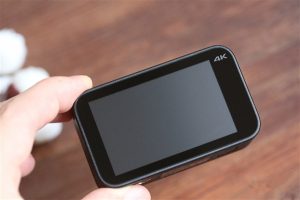 With the compact dimension of 71.5 x 42.7 x 29.5mm, Xiaomi Mijia 4K action camera weighs only 0.099kg, which makes it possible for users to take it outside conveniently and put it into pockets freely. 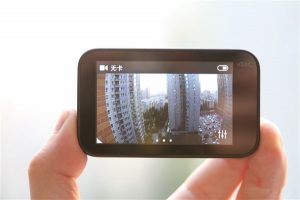 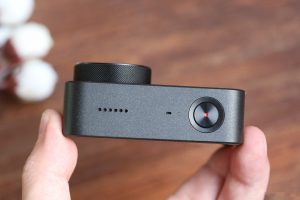 The only physical button at the top. It can be used as the switch button and the shutter. 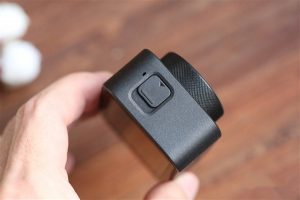 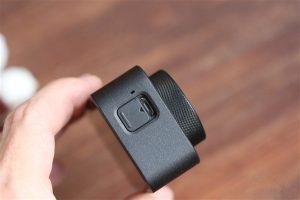 There is a hidden charging hole with switch button at the bottom, can be waterproof to a certain degree. 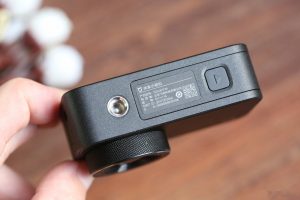 A standard 1/4 screw control at the bottom, which can be fixed on a common tripod or self-timer. 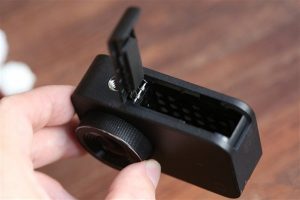 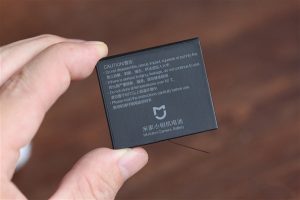 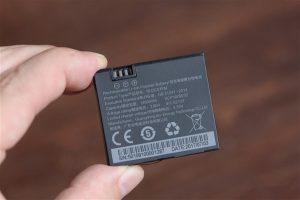 The capacity of 1450mAh provides longer service life when shooting. It can shoot continuously for up to 2 hours under 4K mode while for 3 hours under 1080P mode. 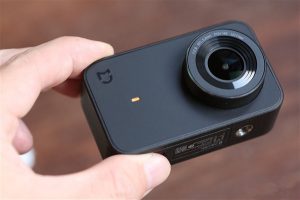 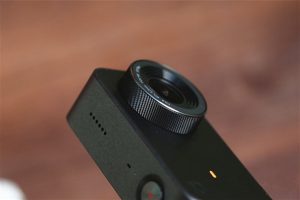 There is an indicator light on the front, showing electricity according to different colors. 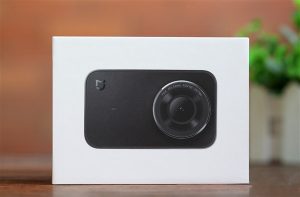 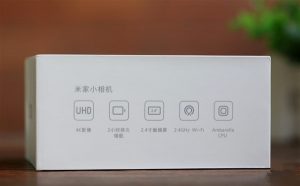 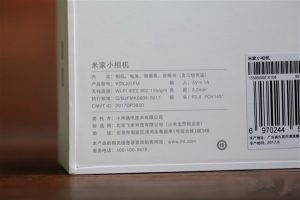 The above 3 photos show the whole package with specifications on it. 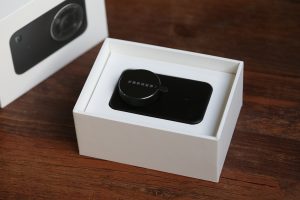 The camera’s lens is protected by one sticker. 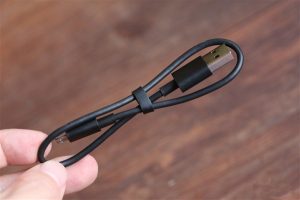 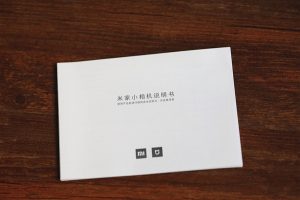 The whole package is included with a Xiaomi Mijia 4K action camera, a battery, a cable and a user manual.