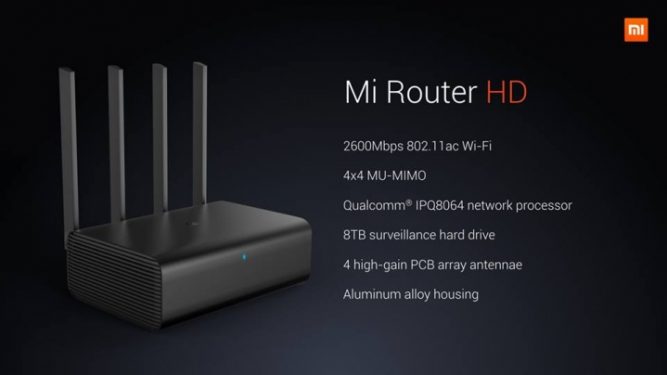 Xiaomi has unveiled a new wireless networking device called the Mi Router HD at CES 2017. The Mi Router HD is a 2600Mbps 802.11ac Wi-Fi router with 4×4 MU-MIMO functionality, four high-gain PCB array antennae, and Qualcomm IPQ8064 network processor. But along with that it also includes a choice of either 1TB or 8TB of surveillance quality hard drive that can be used for backing up your devices and syncing with your Dropbox account. Today we bring you an unboxing of Mi router HD 1 TB version. 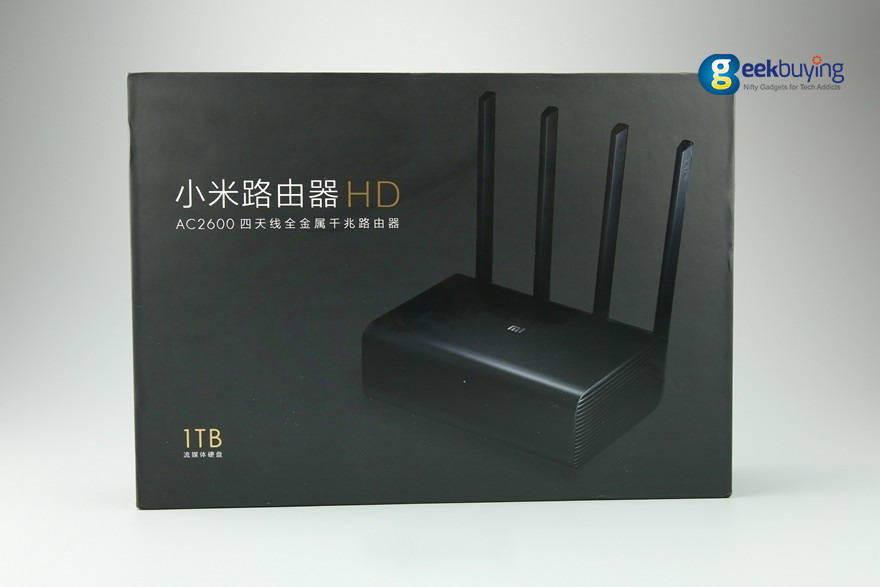 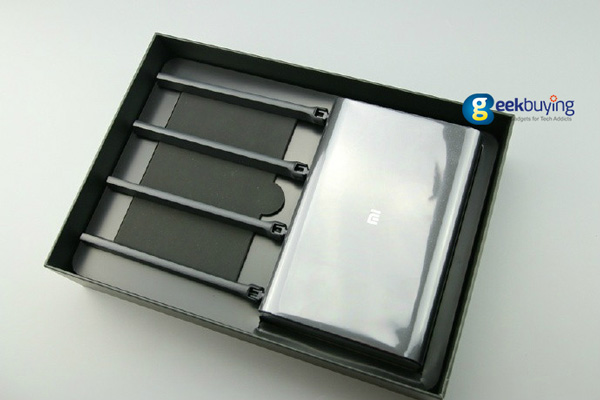 The surface of the Mi router HD has a transparent protective film. 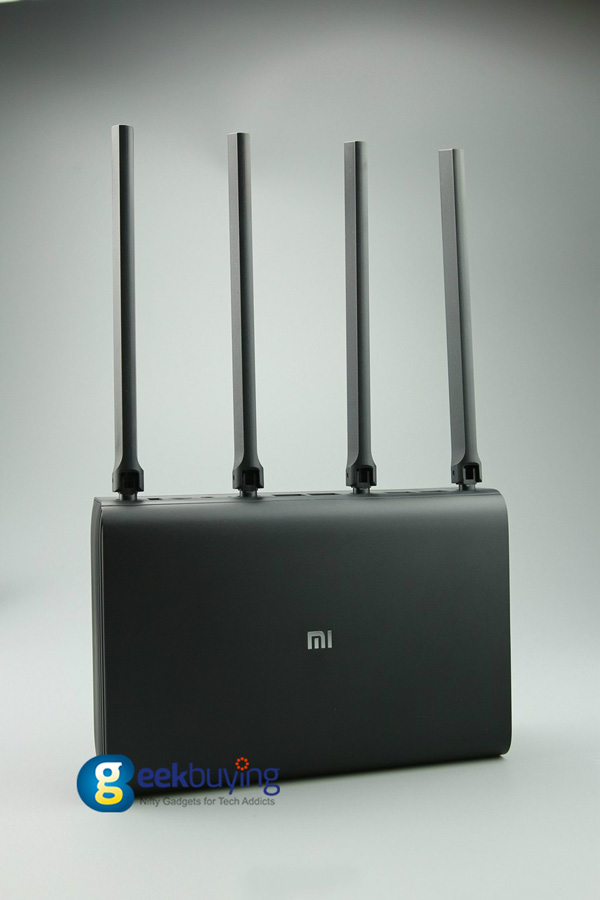 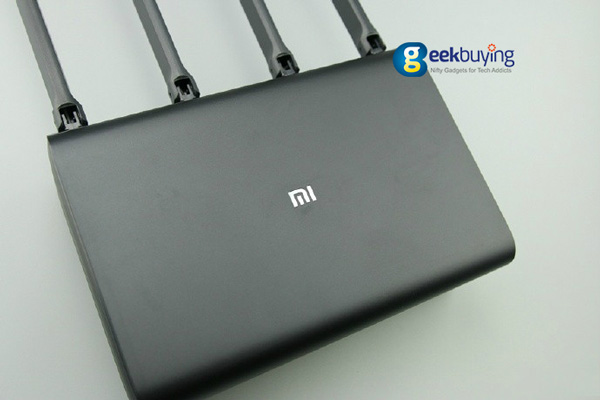 The surface of the router has been sandblasted, which is textured. 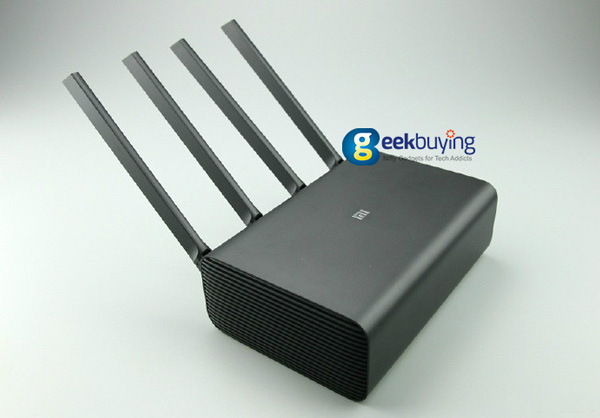 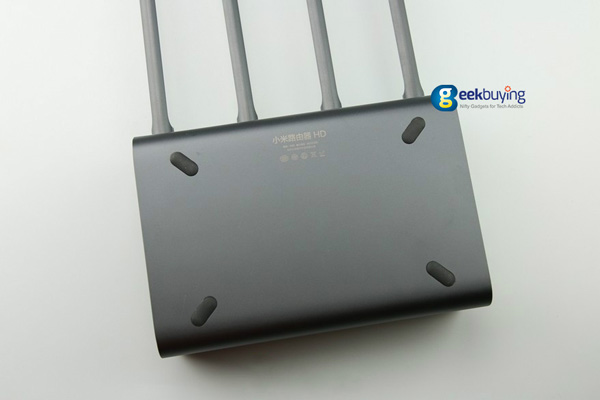 There are four non slipping pads at the bottom of the router. 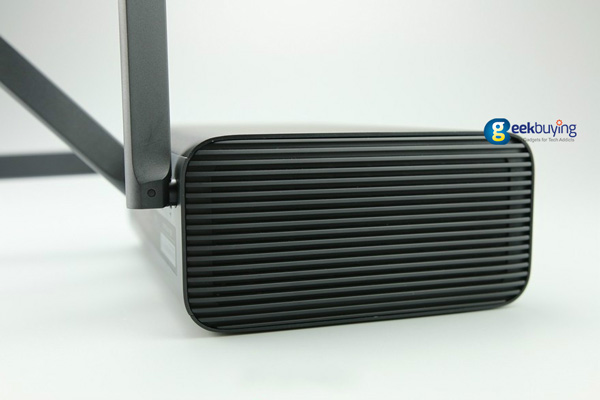 The cooling jackets is made of plastic. The built-in quiet fan and vents achieve good heat dissipation. 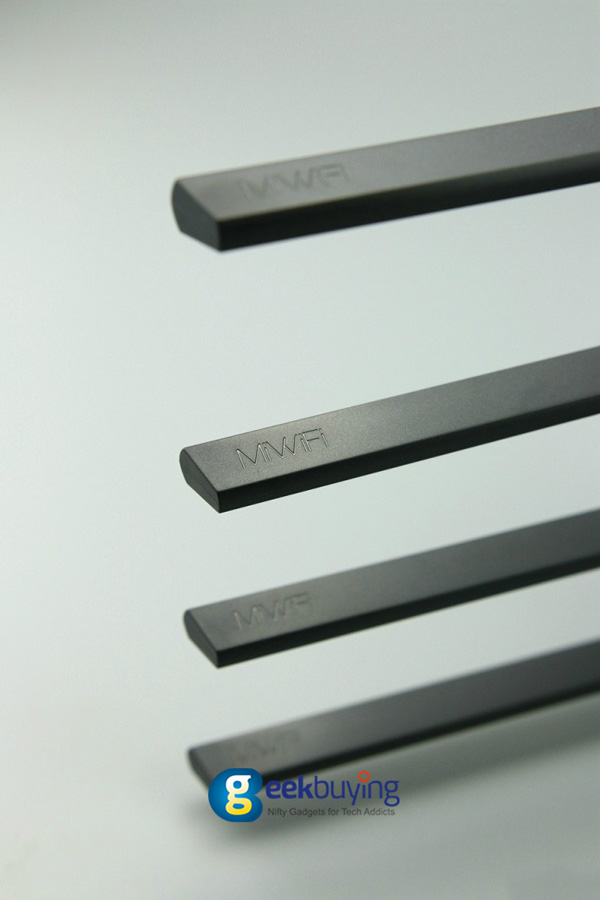 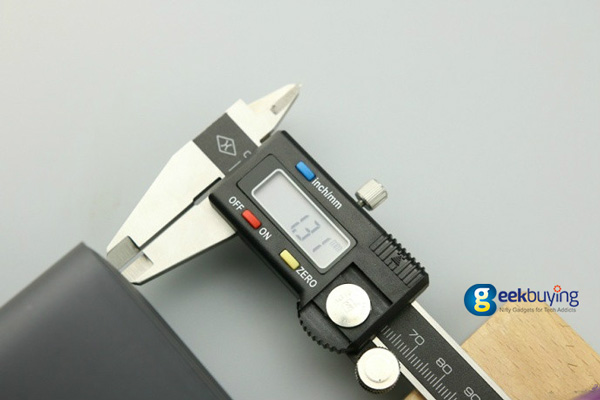 The Aluminum alloy Shell is above 1.3mm thick. 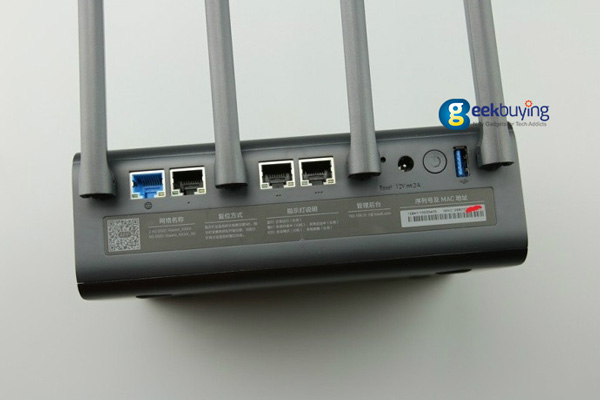 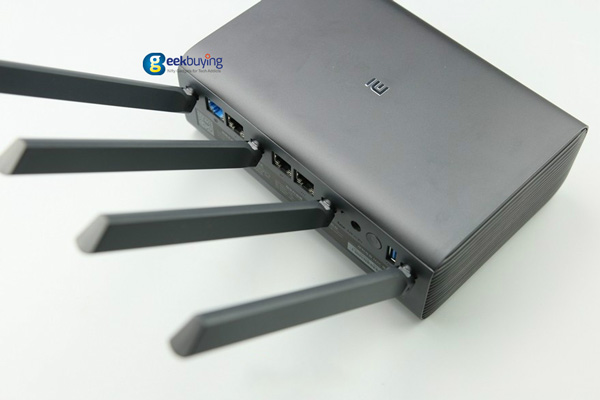 The Mi router HD has already been released and you can buy it from Geekbuying.