We Recommend International Edition Xiaomi Smartphone For You 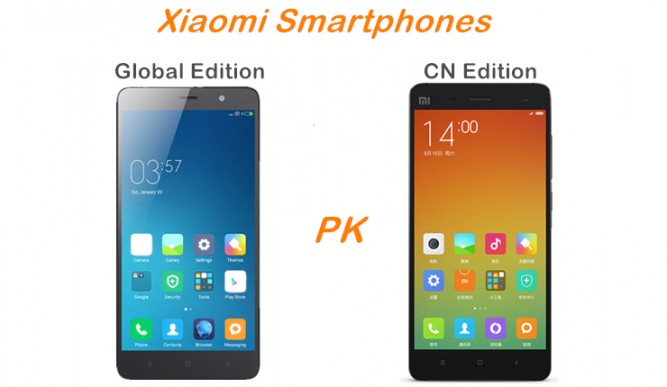 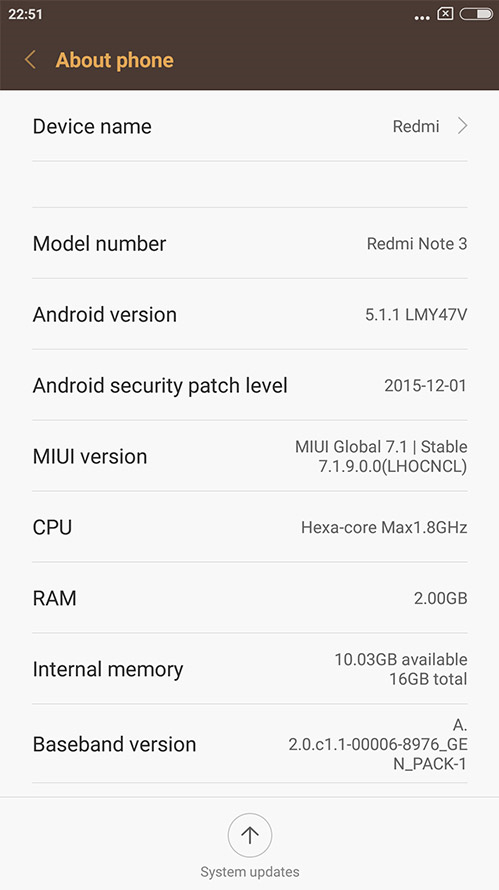 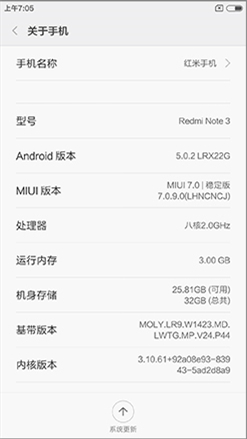 The apps pre-installed in the phone are different. CN edition Xiaomi smartphones customed with third part ROM will come with many Chinese Apps and junk softwares. This will not come up in global version. 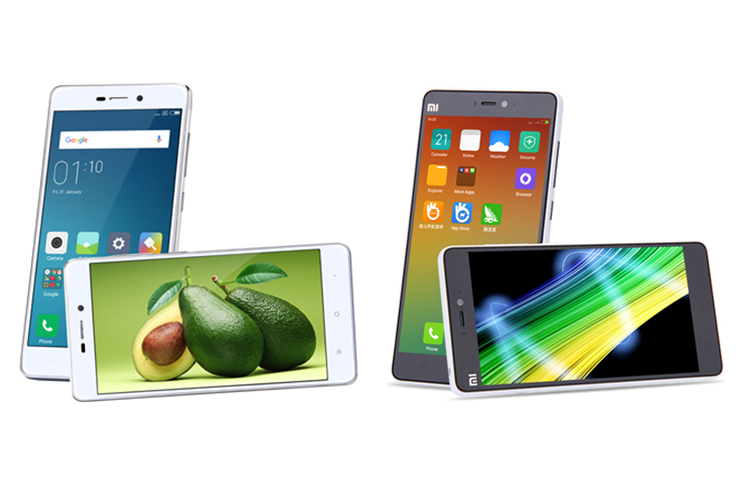 Xiaomi smartphones global edition are designed for users outside China. So it is built-in multi-languages. But the CN edition is only root to multi-languages. The language list is different between these two versions. 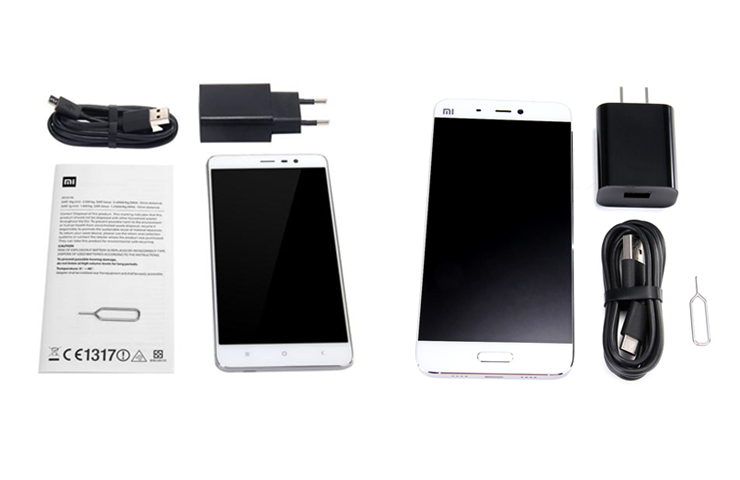 Same as the other specifications, Xiaomi smartphones international edition will come with English user manual. But the CN version only with Chinese. 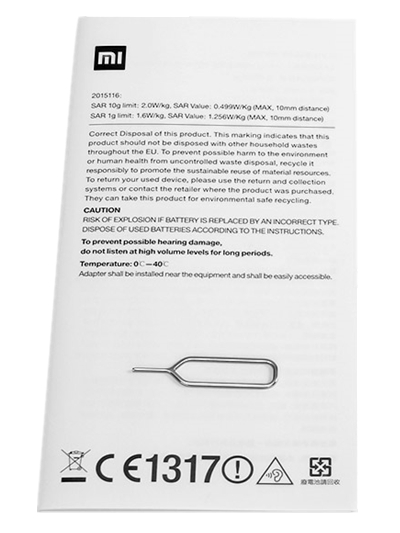 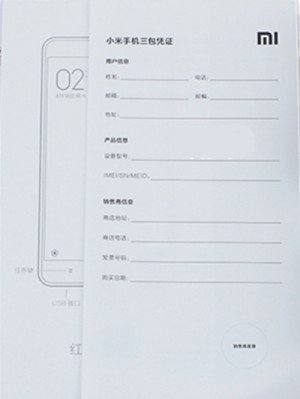