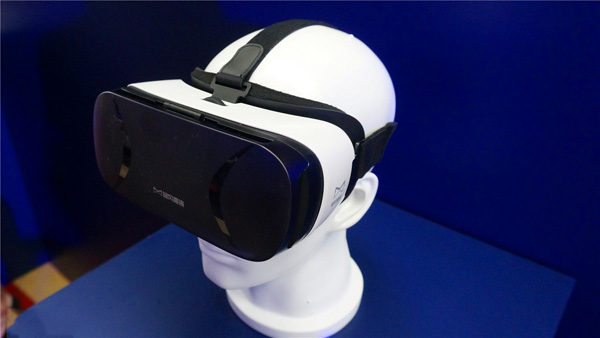 Both of these models have 96 degree FOV, with built in 9-axis gyro, and equipped with touchpad similar to Samsung Gear VR.

Here are some photos: 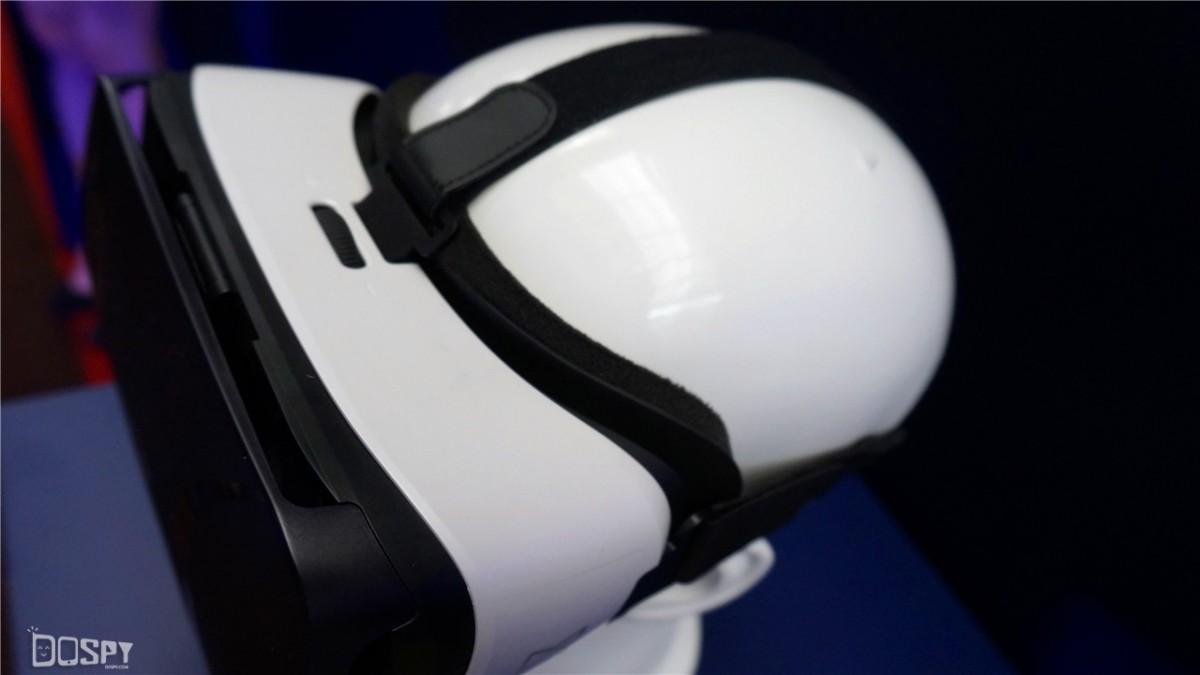 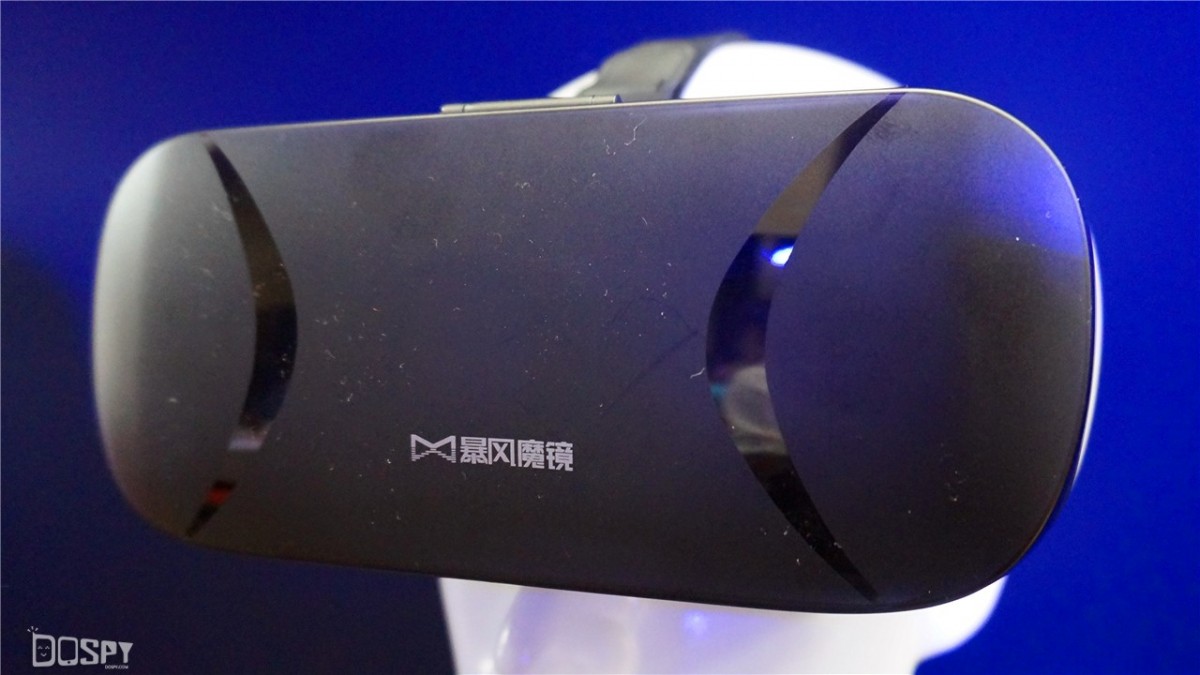 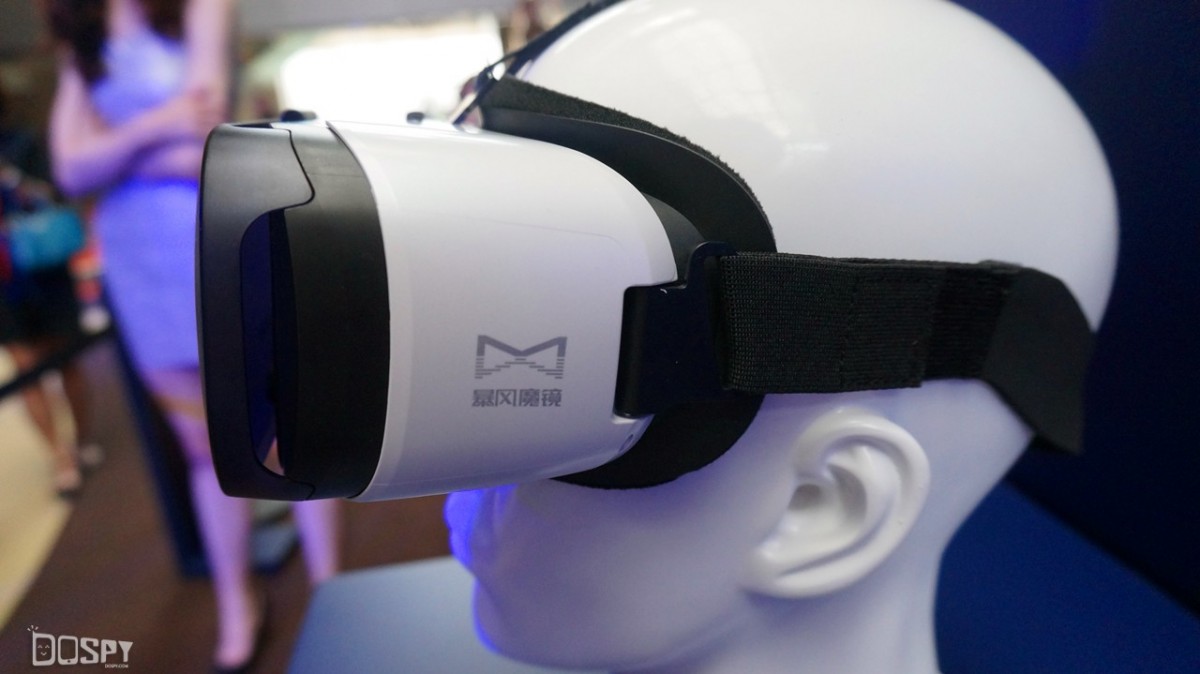 The MoJing 5 will support phones from 4.7inch to 5.5inches and will required your android device too support OTG(on the go) function.

The MoJing 5 supports range sensor, a power saving feature that activates phone when wearing and can place phone in a “sleep” state when you leave, this feature is also found in the Samsung Gear VR, as Samsung support their own product only and we are curious how MoJing 5 will support different models.

Besides new hardware, BaoFeng have updated their APP and a new release of their VR UI is called Magic UI. 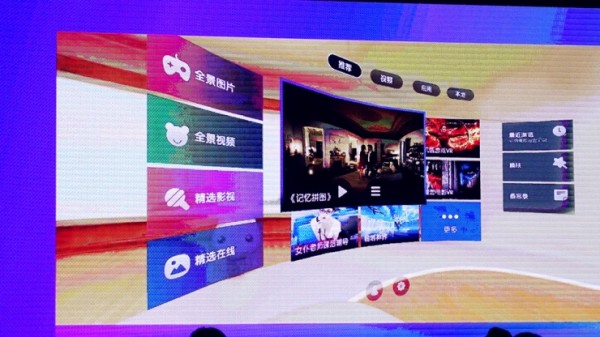 The above information is basic for MoJing 5, frankly speaking, it appears BaoFeng has just copied from Samsung Gear VR, and we are curious to how they are supporting different model phones. 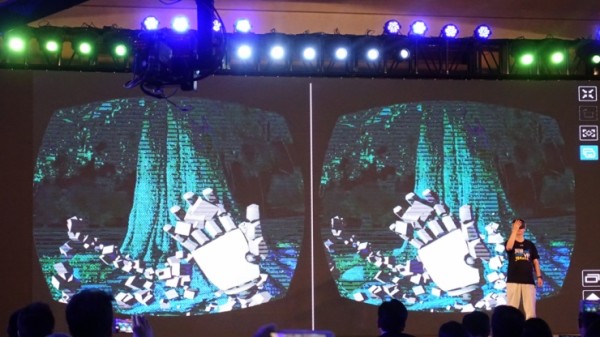 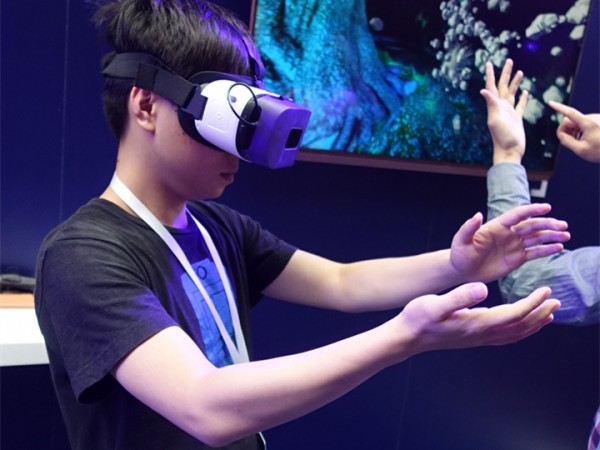 BaoFeng has also announced their official cooperate with Leap Motion, and they will include Leap Motion controllers in their new MoJing 5 Plus package with gesture recognition and virtual reality, we are all waiting to see this this, including me.

If you’re not familiar with Leap Motion, please check out their official site here: https://www.leapmotion.com

That’s about all we have at the moment on the MoJing 5 and MoJing 5 Plus,

We have requested engineer sample for both models and as soon as it arrives we will write more reviews and details on both models.

BaoFeng should be the biggest company in china market focusing on the VR at the moment. Besides the mobile VR, they also are developing the ALL-IN-ONE VR HMD and VR cameras.

GeekBuying is the official sales partner of BaoFeng Group

Get the previous MoJing information from Geekbuying: