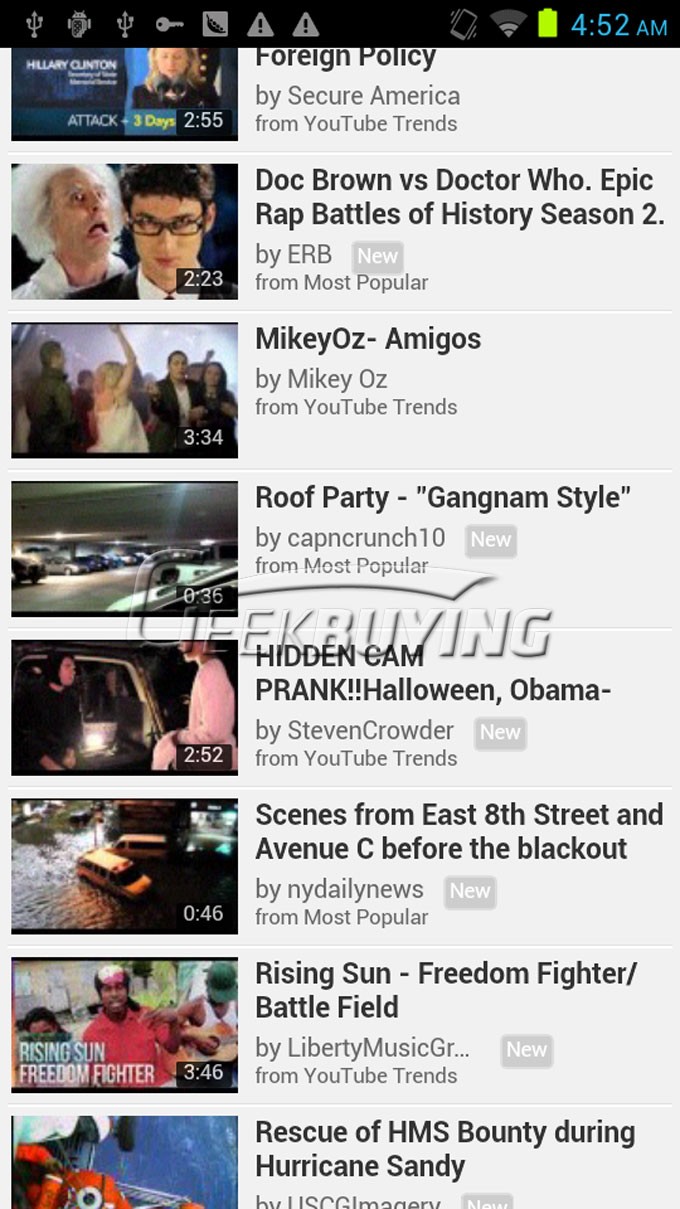 Let’s get to the point and take a look at the performance parameters of Thl W5 .

Here are the photos of Thl W5. 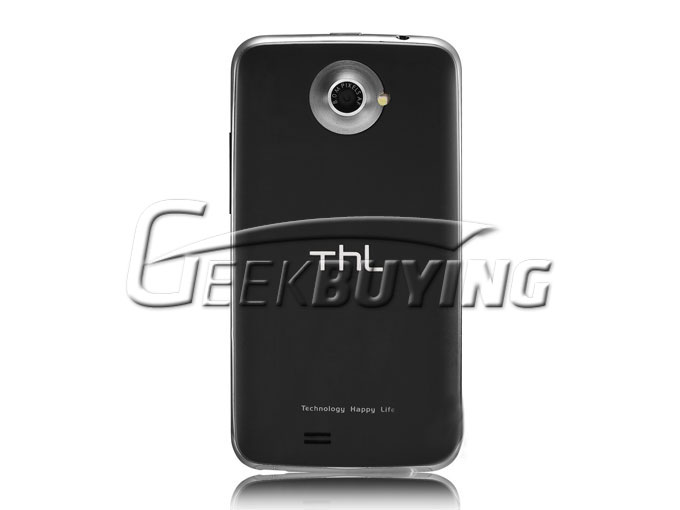 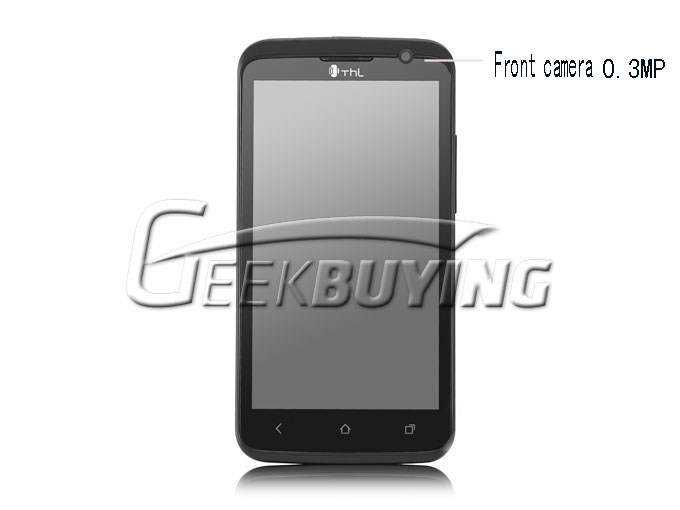 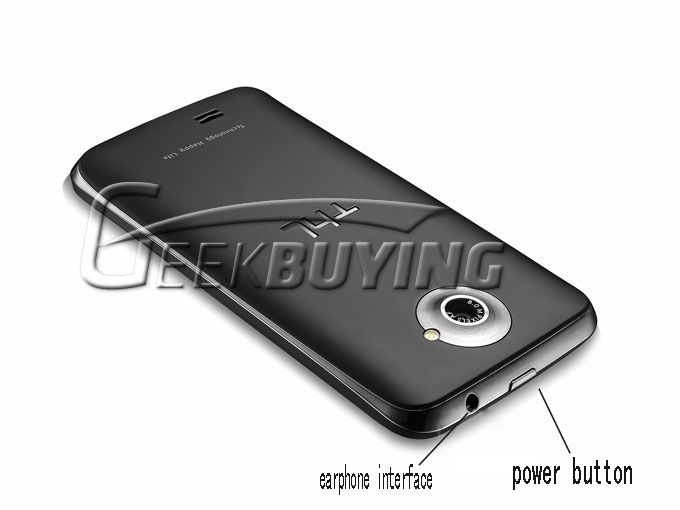 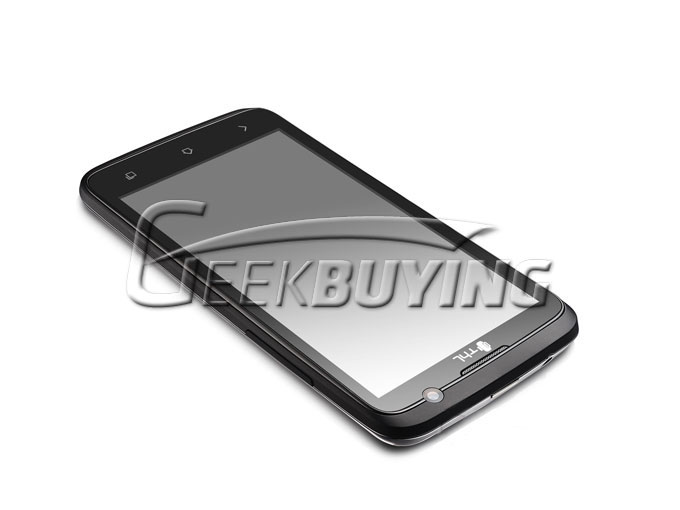 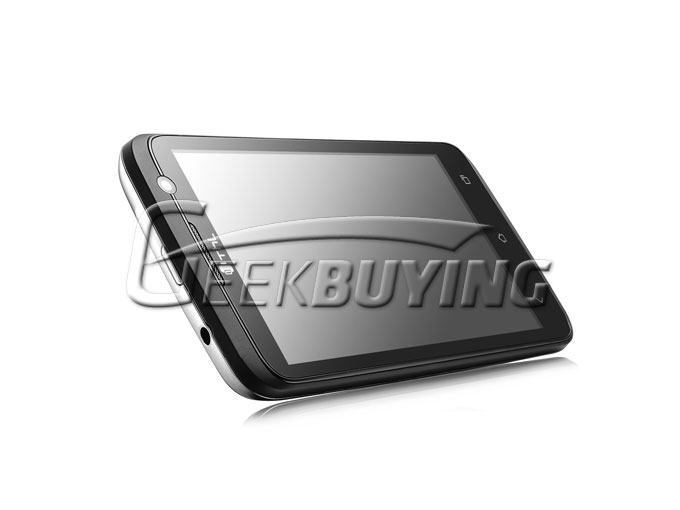 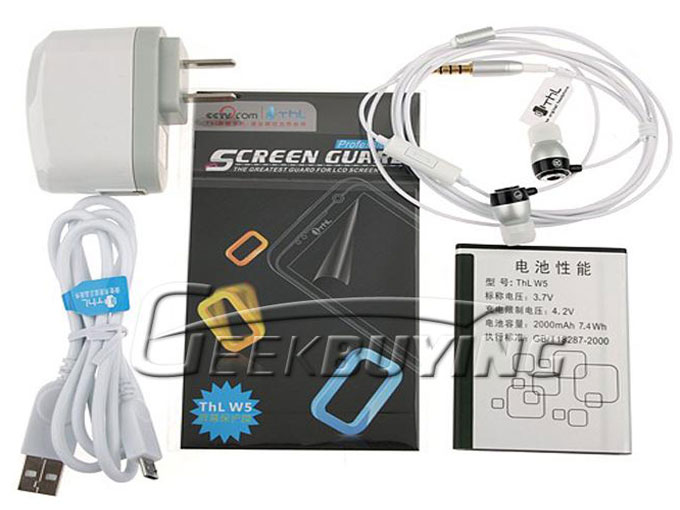 Fittings of Thl W5,a charger ,a USB cable ,a manual ,an earphone and a battery. 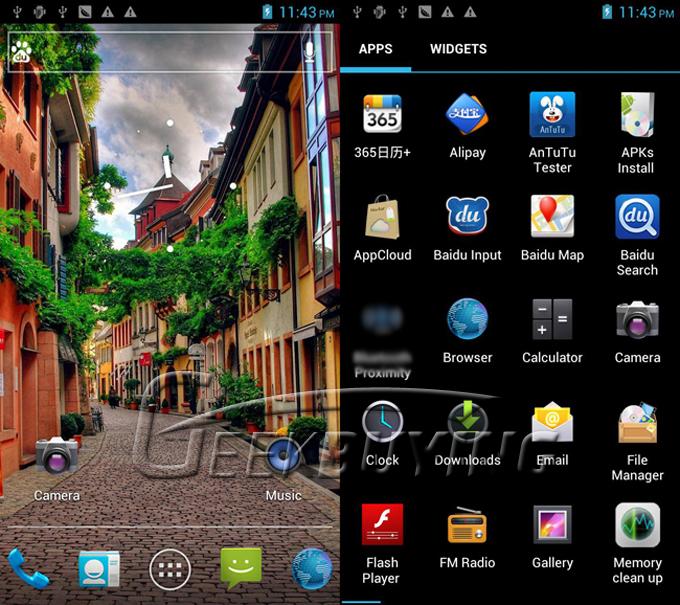 Interface of Thl W5,this picture is made up of two pictures .

Now ,cellphone is not only a phone ,but also a small PC or game equipment .Of course ,Thl W5 also supports many game software . 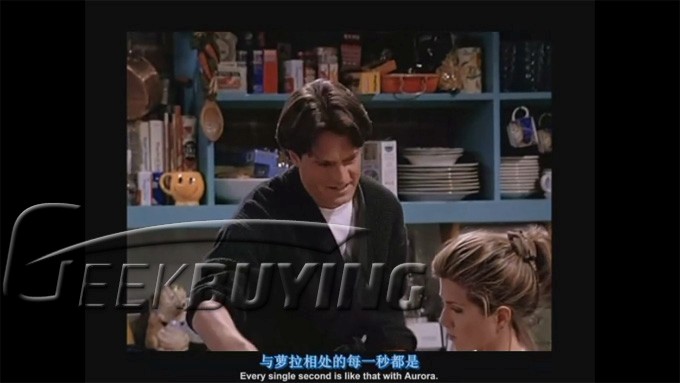 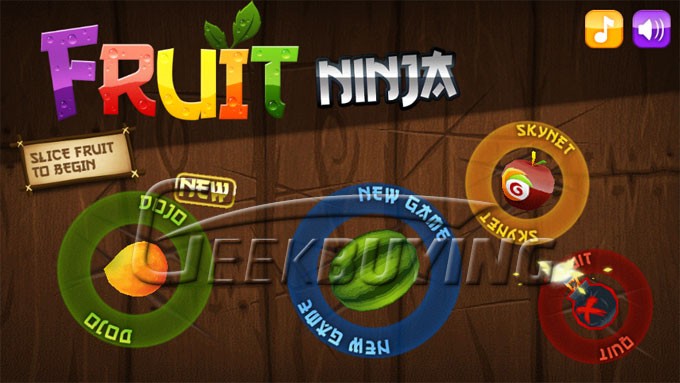 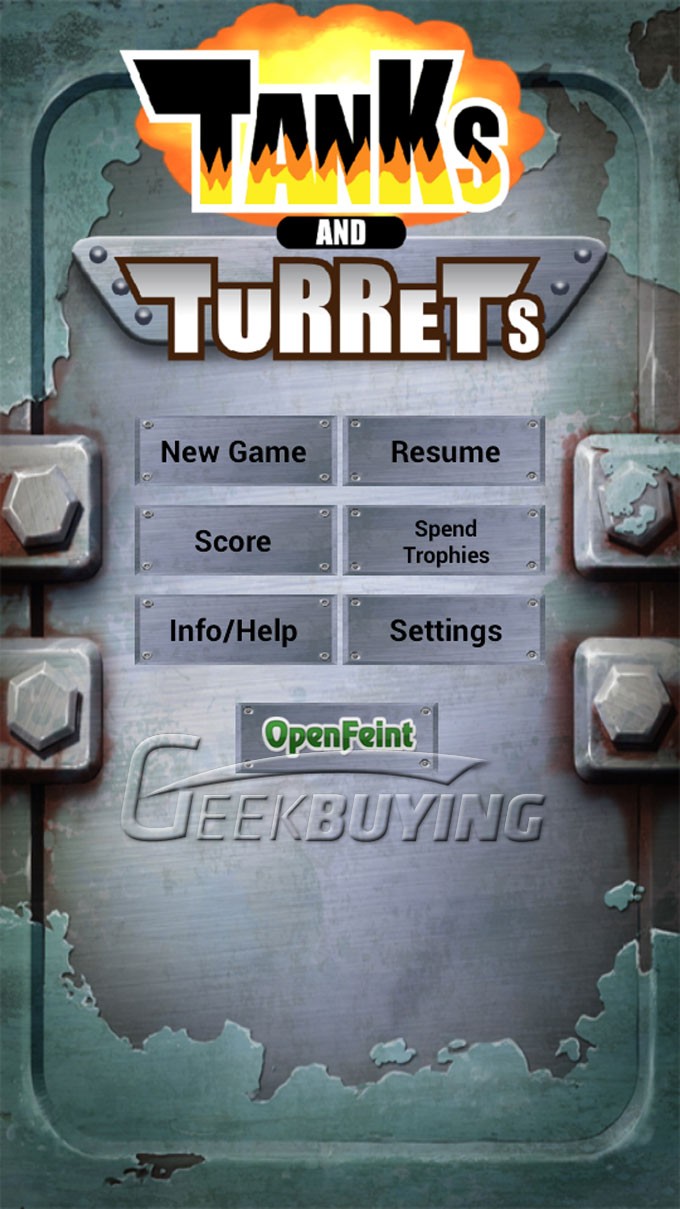 Common game software ,such as Fruit Ninja and Tanks Turrets can be run on Thl W5. 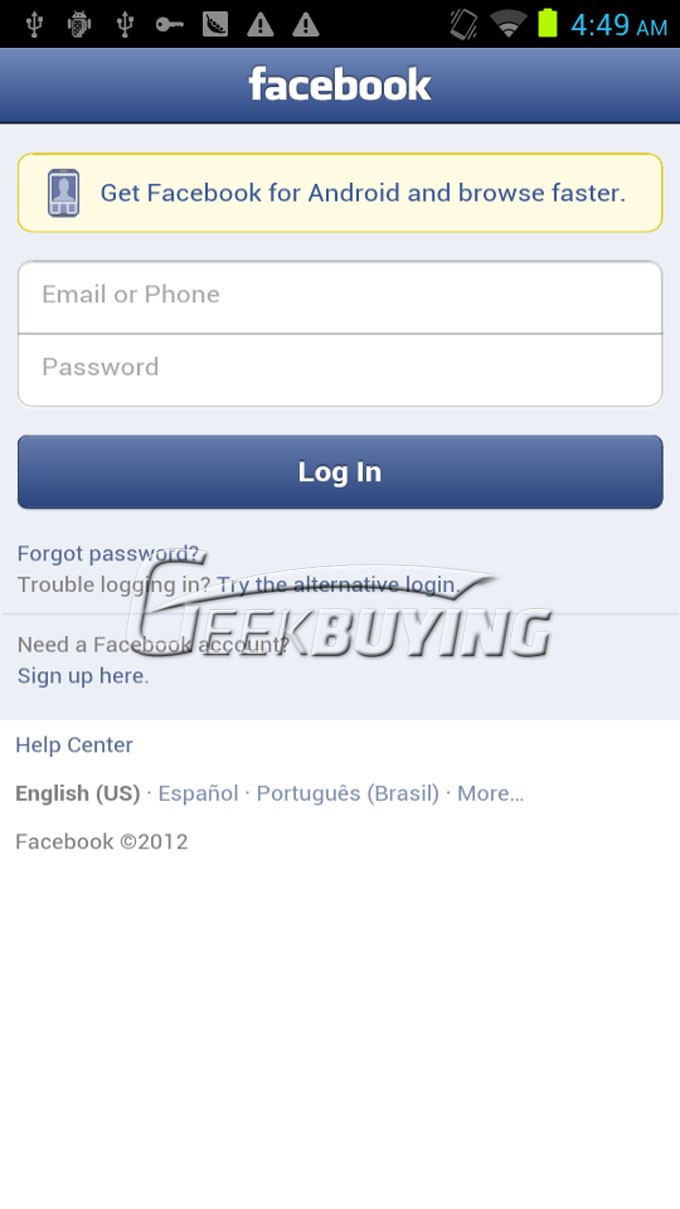 Of course ,we can’t forget social software like YouTube and facebook.Almost all young peope are inseparable from social software .Thl W5 support these software which ensure you contact with the outside.

In a word ,Thl W5 has nearly all the functions other cellphones have .Buying a Thl W5 is a good choice .