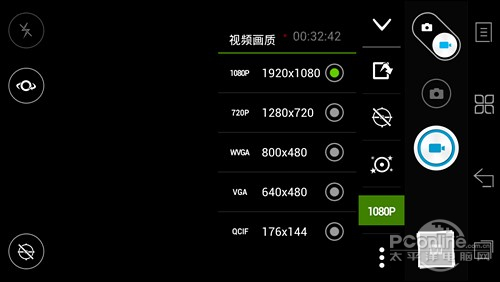 As the first quad core smartphone of Lenovo, it is hot selling only in one week after released- K860 Why is it so poplar such as Samsung Galaxy S3? Let’s check the details and reviews from our users.

CPU: Quad  Exynos 4412 (Which based on 32nm HKMG is better on consumption)

Below is the details and review:

The whole body and box 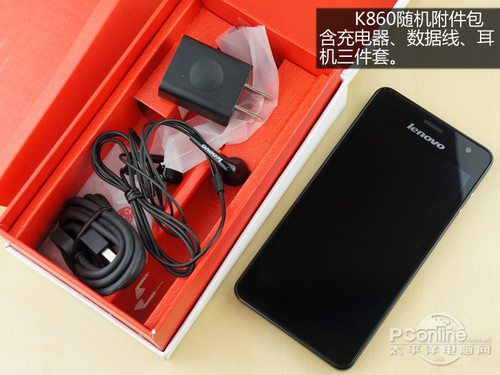 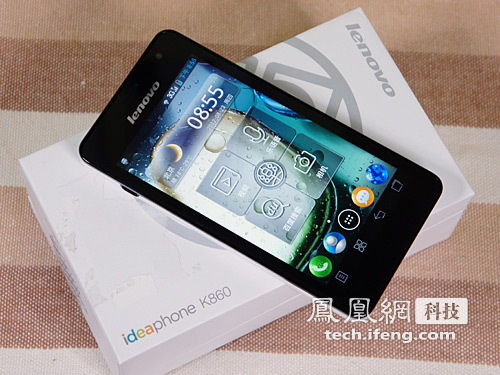 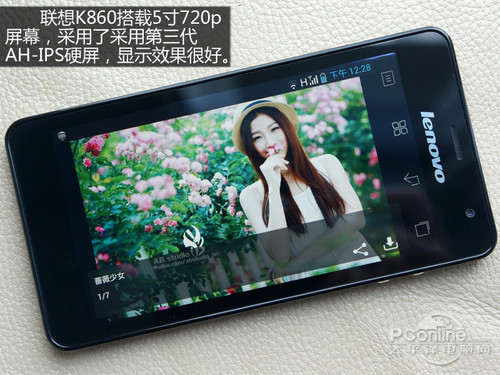 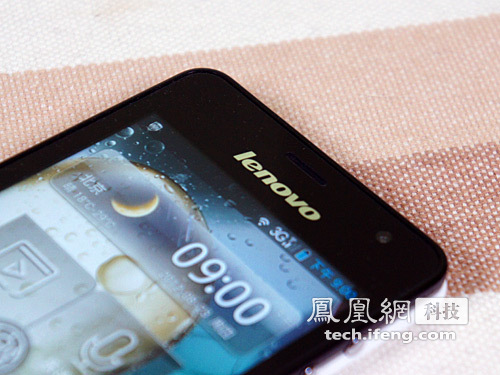 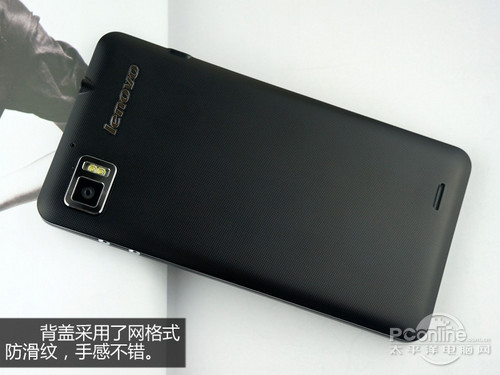 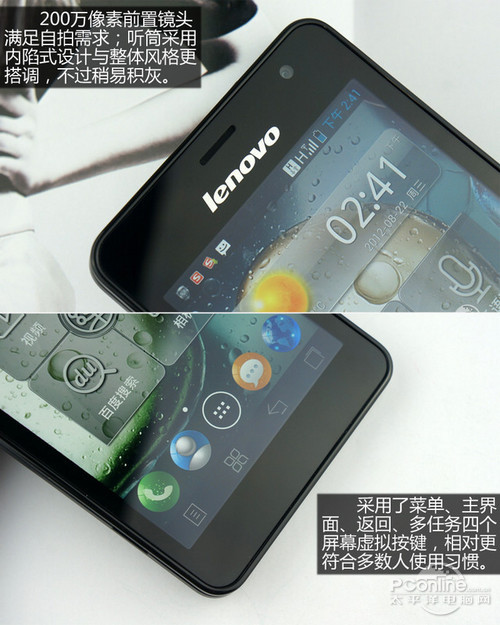 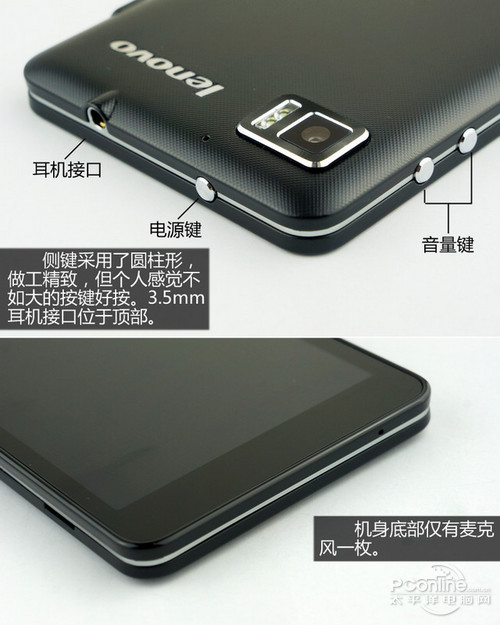 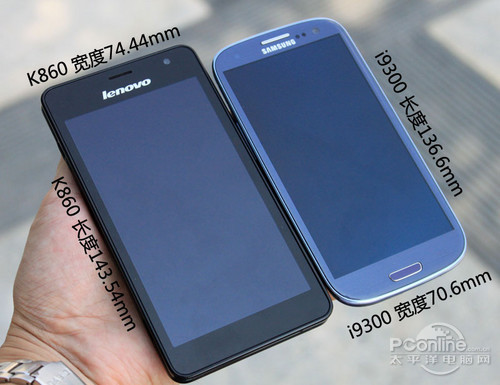 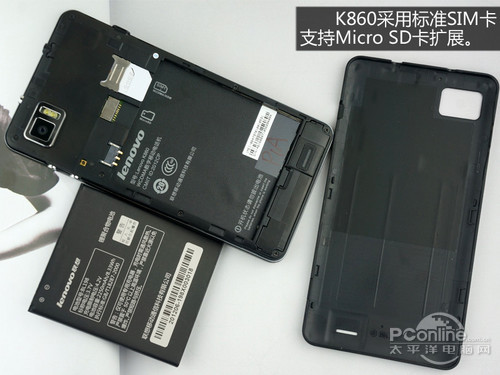 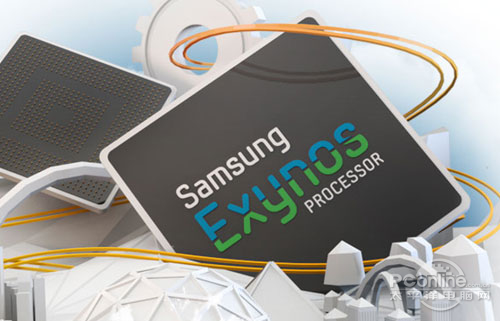 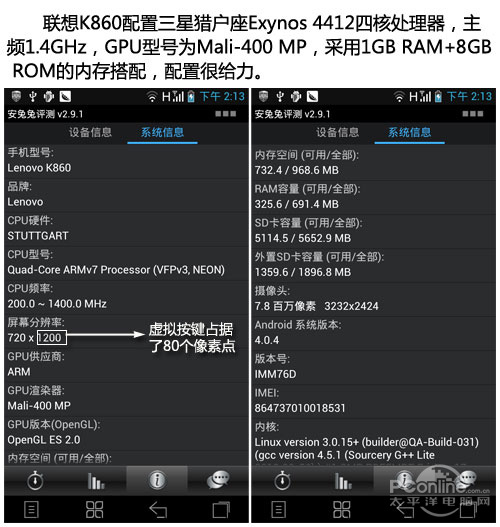 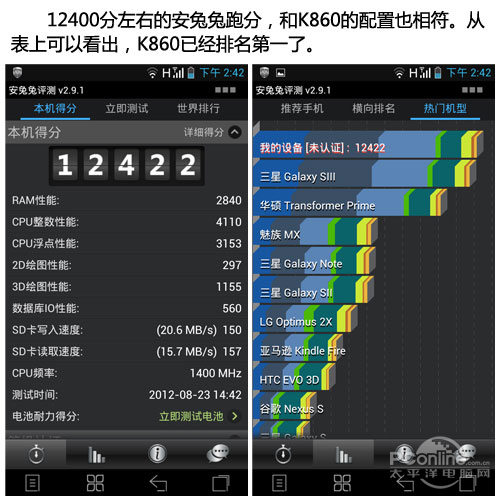 The high score you cann’t believe

It has built-in super camera version 1.0 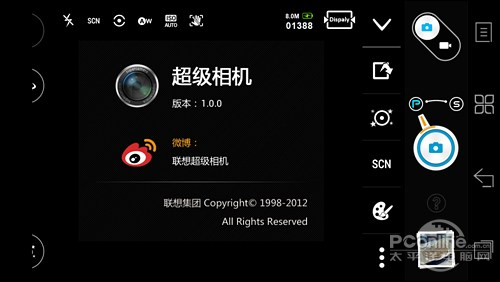